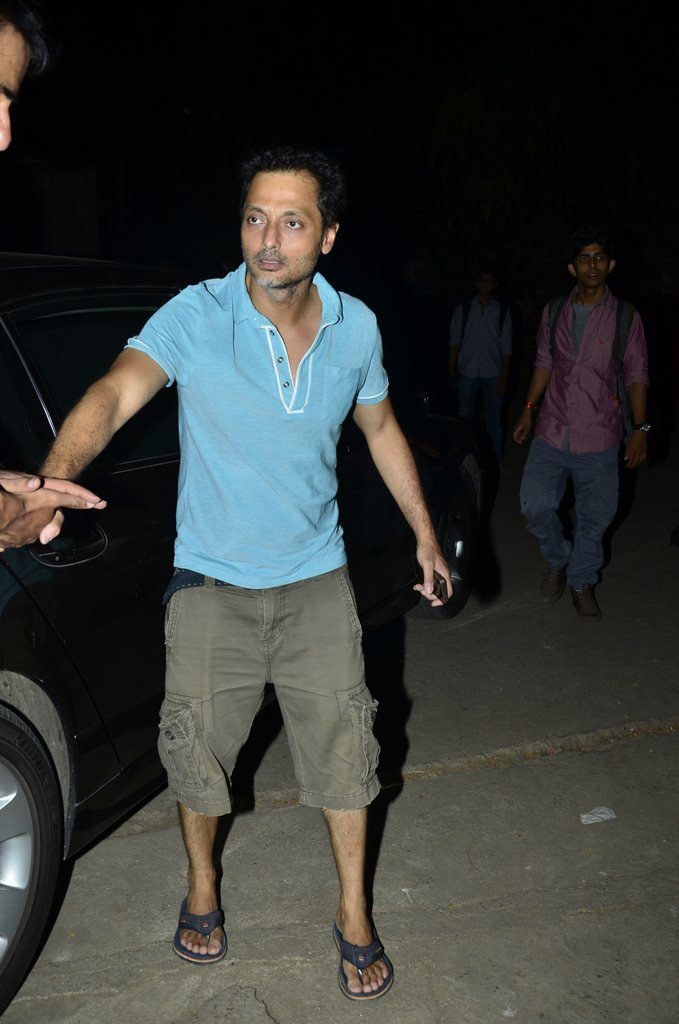 The three macho men had gone to watch Hollywood movie ‘The Raid 2’ in Mumbai on May 22, 2014. Sonu interacted with the media and said that he was shooting for the movie ‘Happy New Year’ when he got a call from Sanjay Gupta asking him to join.

Sood added that one must keep watching movies every now and then whether it is Hollywood or Bollywood as it keeps the mind active.

Dino Morea is currently working on the projects like ‘Dostana 2’ and ‘Happy New Year’ and was last seen in the movie ‘Pyaar Impossible’.