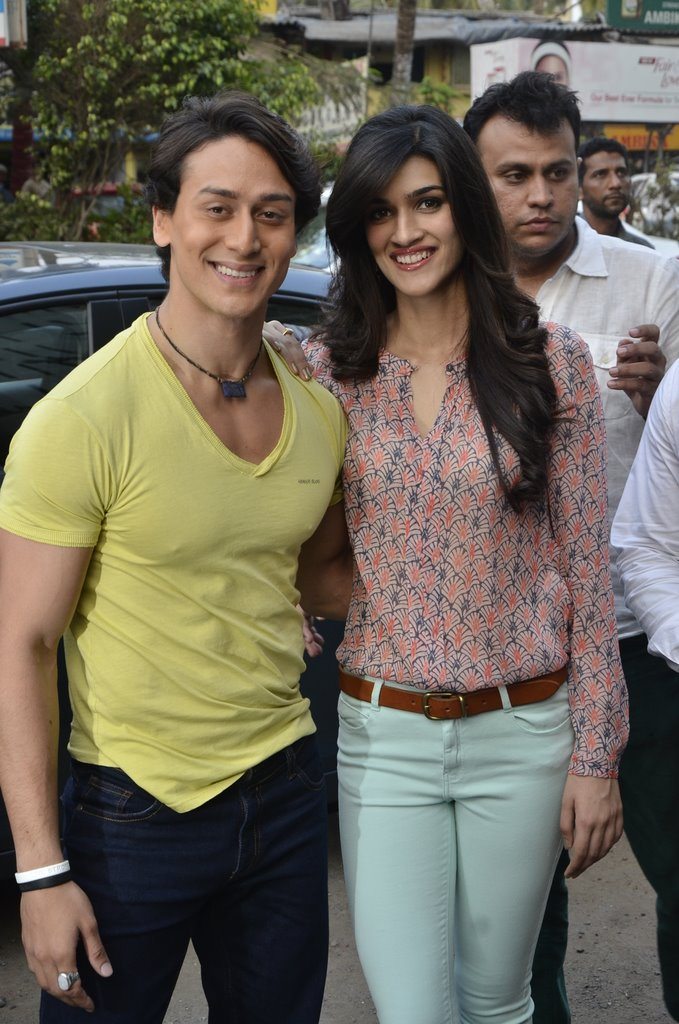 Tiger is promising, but the movie….umm…not so much!

Veteran actor Jackie Shroff’s son Tiger Shroff has made his debut with the movie ‘Heropanti’ opposite another debutant Kriti Sanon. The star kid has something to offer after all, he has some serious dancing skills and his boyish look and charm do appeal after a while.

The story of the movie is about a boy named Babloo played by Tiger who falls in love with a girl , who turns out to be the daughter of a goon.The girl too begins to have feelings for him and the father of the girl gets the hint. The promos and songs of the movie look promising and Tiger surely has an amazing screen and the awkwardness in him lends to the real feel of his character on screen

Kriti too has proved to be a brilliant debutant and looks promising for the future of Bollywood. Tiger and Kriti together have brought life in the flick.

Now for the unpleasant part of the experience -there is nothing new in the story and the direction can be sparingly average. The movie has just tried to revive the typical 1990’s love story formula.