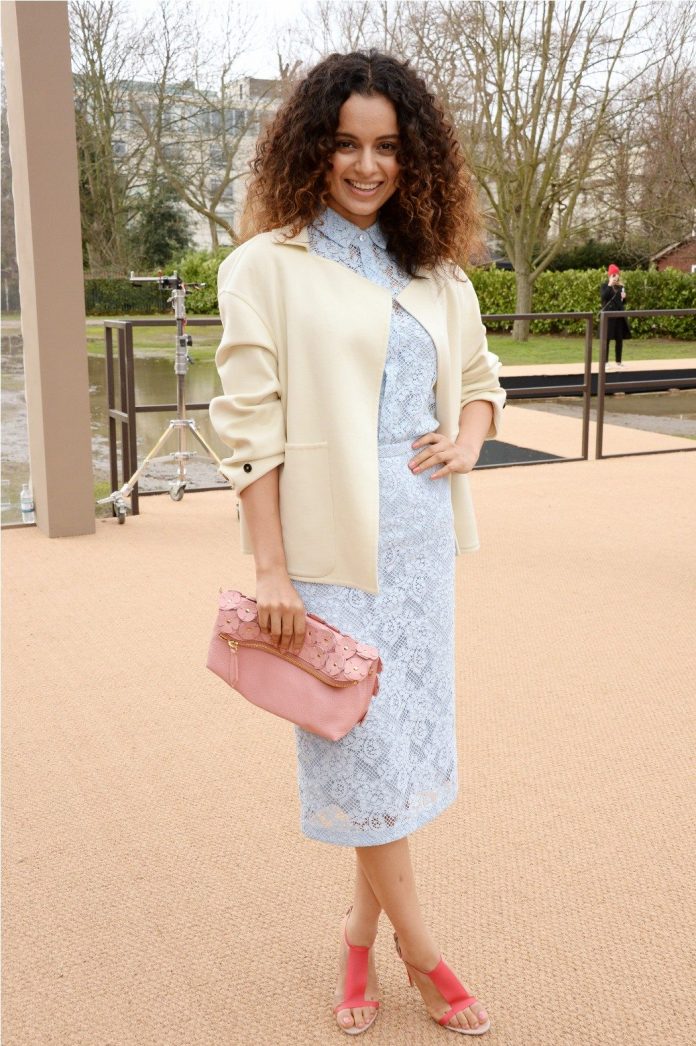 ‘Tanu Weds Manu’ director Aanand L. Rai has run into a legal tangle with the three  producers of the film- Sanjay Singh, Vinod Bachchan and Shailesh R. Singh. Rai who has formerly directed films like ‘Rannjhanaa’ has gone ahead with his idea of making a sequel to ‘Tanu Weds Manu’.

However producers aren’t to happy with this move as they claim that they have not been informed about this decsion. One of the three producers of Sanjay Singh, has sent a legal notice to Aanand which states that the director is not authorised to make a sequel without the producers’ consent.

Aanand further went on to say that he has the backing of Eros Entertainment who are completely on board with the project. As for the legal notice Aanand claims that he still hasn’t received any.

Meanwhile Aanand is also said to be hunting for a Kangana Ranaut look alike for the sequel.