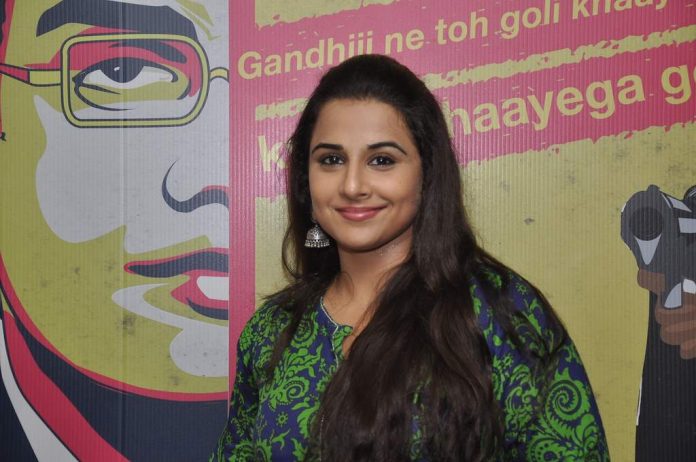 ‘The Dirty Picture’ siren will be seen playing the role of a Hyderabad – based female detective in ‘Bobby Jasoos’. Known for taking on female centric roles, Vidya Balan was last seen in the national award winning film ‘Kahaani’ directed by Sujoy Ghosh.

When the makers of the movie were deciding on the trailer launch event, they came up with the idea of celebrating it with some real life detectives. The spokesperson from the production house said that the trailer is likely to be launched later in May, 2014.

The movie also has Tanvi Azmi, Ali Fazal and Vinay Varma in supporting roles. This will mark the second project of Born Free Entertainment after their movie ‘Love Breakups Zindagi’. Shantanu Moitra has composed the music for the movie.