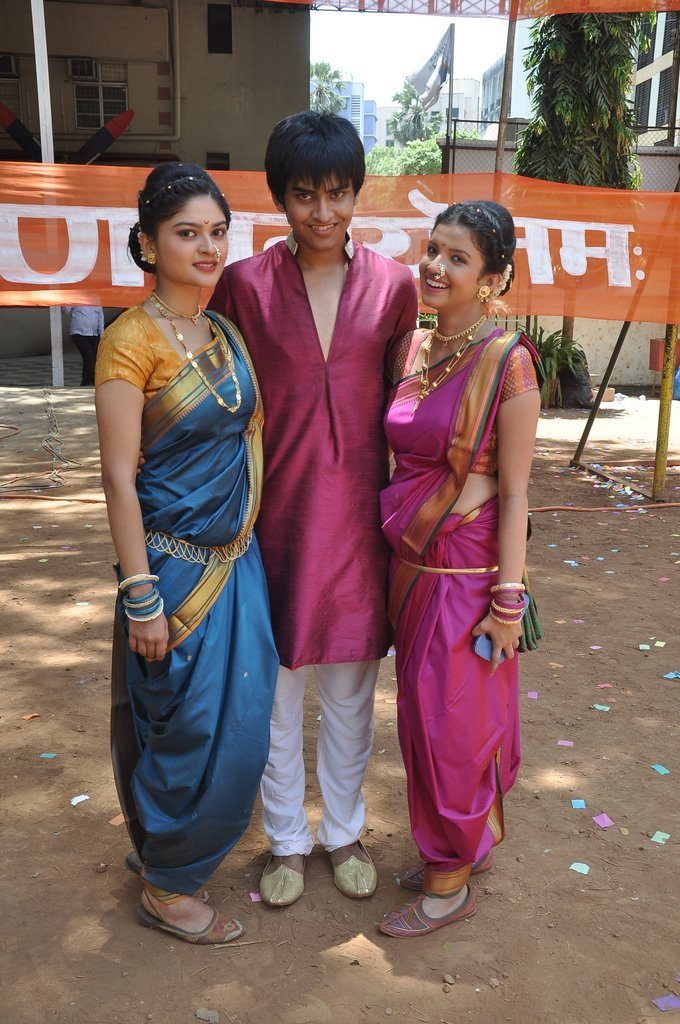 Veteran Indian actor Mahesh Manjrekar was spotted on the sets of the upcoming marathi film ‘Janiva’. The lead actor of the film is none other than Manjrekar’s son – Satya Manjrekar.

The film also has television’s popular bahu- actress Aishwarya Sakhuja from Saas Bina Saural aka Toasty, playing the role of a sexy teacher in the film.