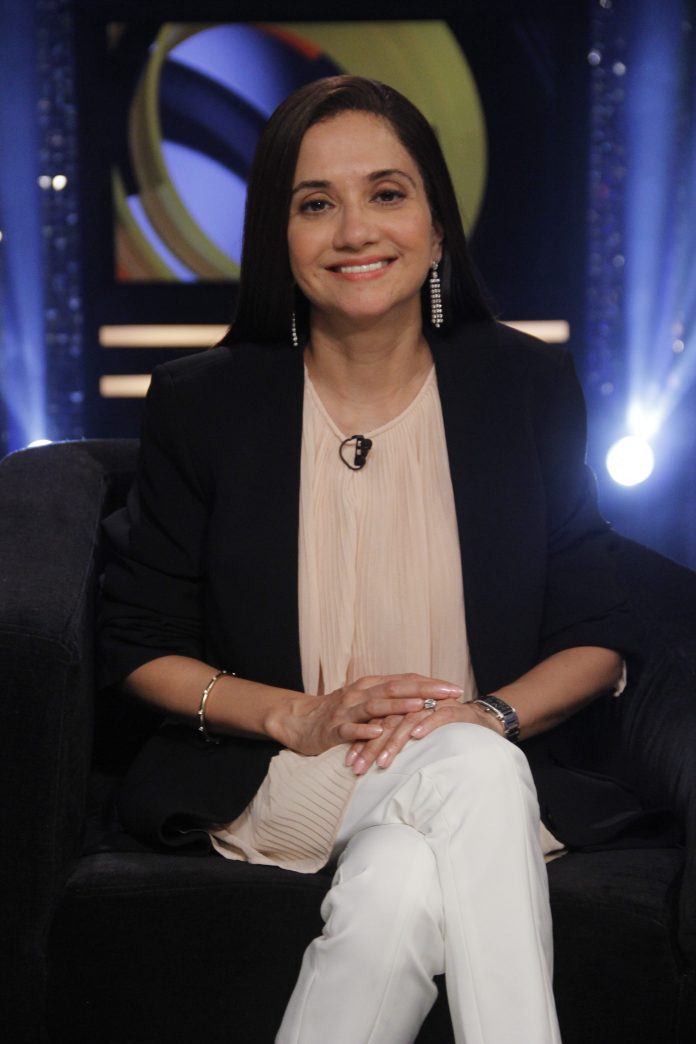 Anurag Kashyap, Kalki Koechlin, Rajkumar Rao, Vikas Bahl, Prasoon Joshi and Nisha Pahuja get candid with Anupama Chopra on The Front Row this friday May 30 at 8:30 PM on Star World.

This week’s Front Row with Anupama Chopra promises to be a delightful one. With stars, filmmakers, producers and songwriters all on the same couch viewers are in for a treat.

‘The Challenges of Being a Game Changer in Bollywood’ is what the episode is being called. Considering the esoteric panel of guests on the show, the theme is quite apt!

Actor Rajkumar Rao – Bollywood’s most ‘successful misfit’ as Anupama Chopra calls him, gets talking about how he doesn’t have an secrets to his success.

The Lissome Kalki Koechlin who is not be to mistaken for a typical Bollywood import meant for frivolous roles, gets candid about her experience of film industry.

Director and writer  Nisha Pahuja will be interesting to watch as this will be one her very rare interactions with the media on the eve of her film’s realise; The World Before Her (2012) is all set to have a nationwide release in June 2014.

So viewers…get your popcorn ready as this Front Row experience will be an enthralling one!