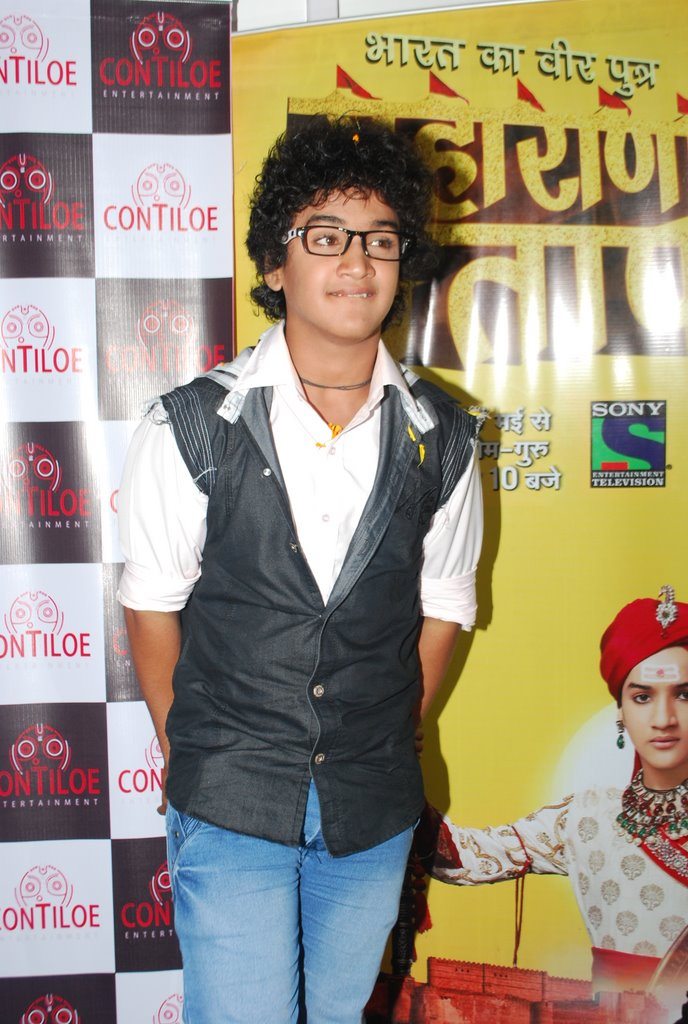 Popular TV series ‘Bharat Ka Veer Putra – Maharana Pratap’ celebrated its first anniversary as it completed 200 episodes. The show is an Indian historical fiction drama based on the life of Maharana Pratap, a sixteenth century Hindu Rajput ruler of Mewar, a region in north-western India in the present day state of Rajasthan.

The makers of the series hosted a big bash to celebrate the occasion for which the entire ‘Maharana Pratap’ cast and crew joined in.

Abhimanyu Singh – the CEO and founder of Contiloe Entertainment Pvt Ltd said,”it has been a remarkable journey which was full of joy and hard work.”

The show has been doing consistently well ever since it began running on the channel. With a 3.5 TRP rating in the month of May, the show’s team definitely had a lot of reasons to celebrate.