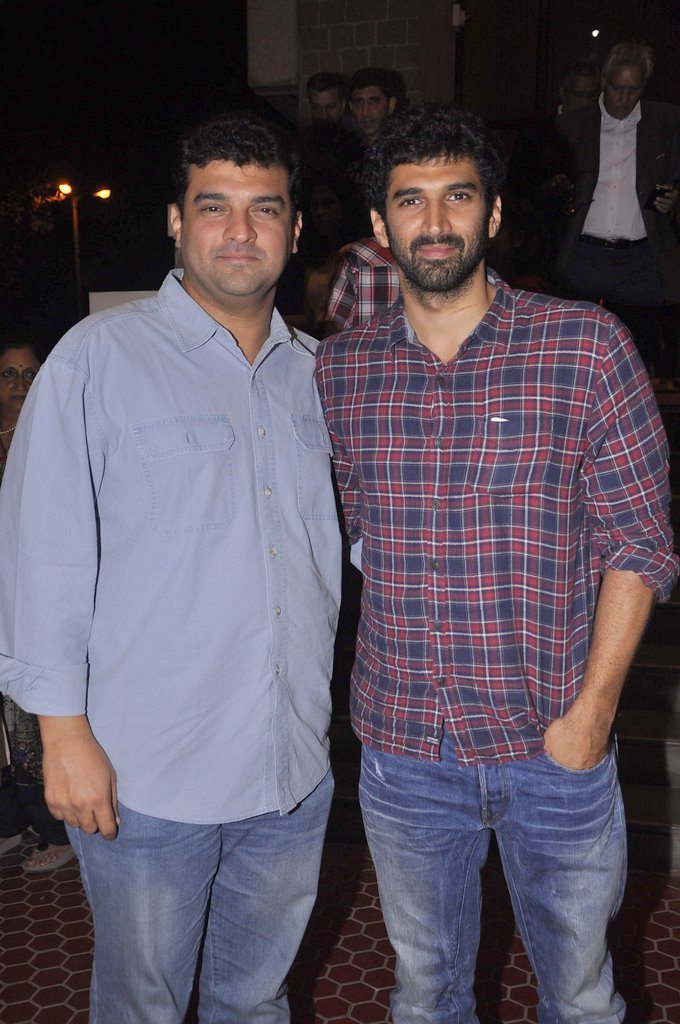 The show was also attended by Boman Irani, Raju Hirani and other Bollywood bigwigs.

Shiamak is considered to be one of the finest Indian choreographers and he is also accredited to have brought the contemporary jazz and western dance forms to India’s shores. Davar has also been the choreographer for the Common Wealth games held in Melbourne and Delhi. The choreographer won his first national award for his work in the movie ‘Dil Toh Pagal hai’.