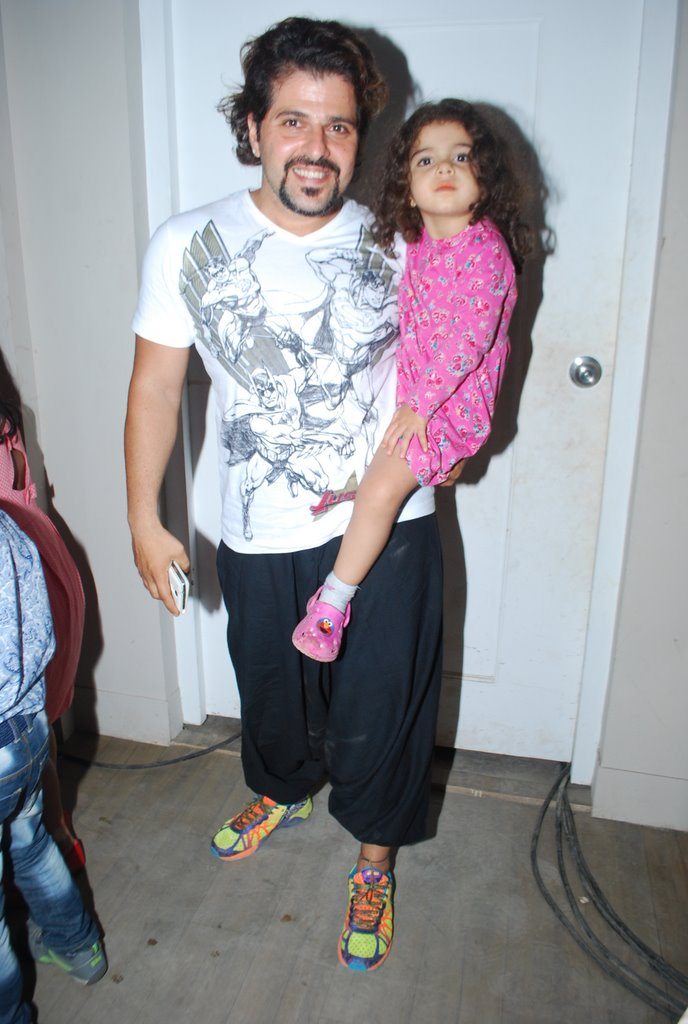 The story shows the struggle of the alien family who find it difficult to fit in to the norms of the human society, it traces their funny experiences with humans.