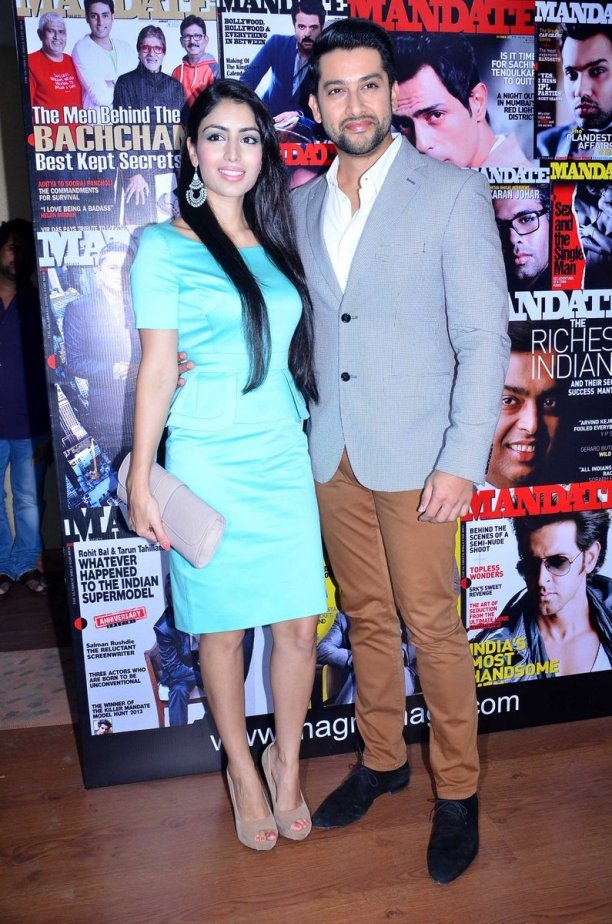 Bollywood actor Aftab Shivdasani has finally gotten married to his long time girlfriend Nin Dusanj. Dusanj is a Punjabi girl raised in London and got married to the ‘Masti’ actor in a hush- hush ceremony. The wedding ceremony was attended only by a few family members and close friends.

The couple has planned a major bash for their wedding by the end of the year, which will be attended by some of the big names from the industry. Reports say that Aftab and Nin have planned to celebrate their wedding by throwing parties at multiple places in the country. Nin and Aftab met each other through common friends and got engaged.

The couple is currently off for a honeymoon to an undisclosed location.

Though fans would have definitely liked some more details about the couple’s wedding, here’s wishing the newly weds a happy married life!