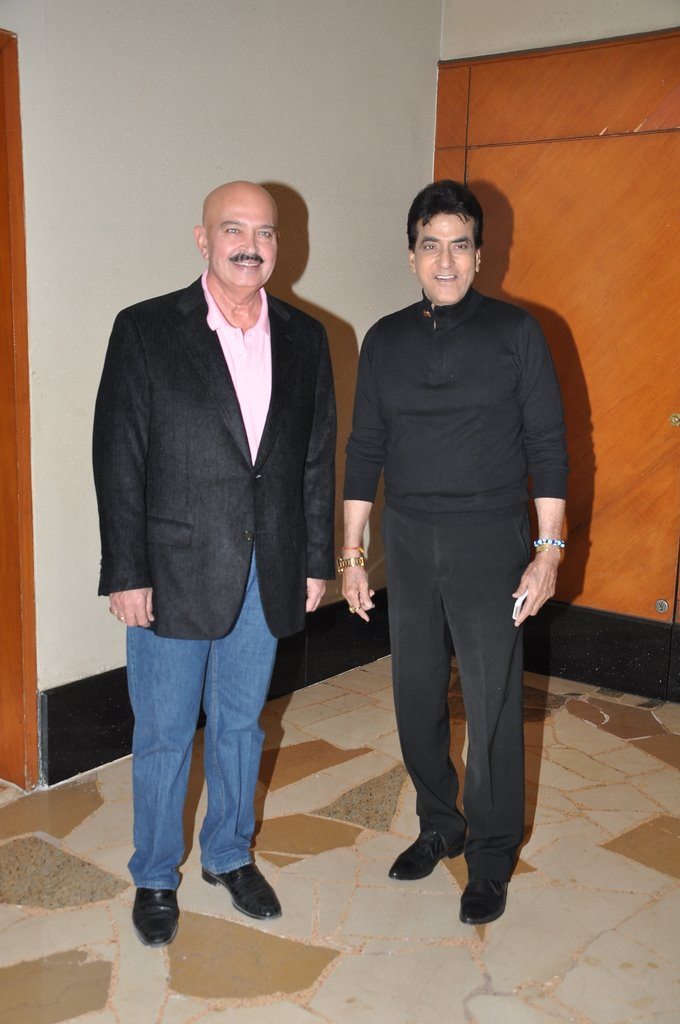 The veteran actor was at the peak of his popularity during the 70s and 80s and now, his daughter Sonakshi Sinha seems to be carrying on her father’s legacy. Sonakshi is basking in some major Bollywood success with one film after the other lined up for her.