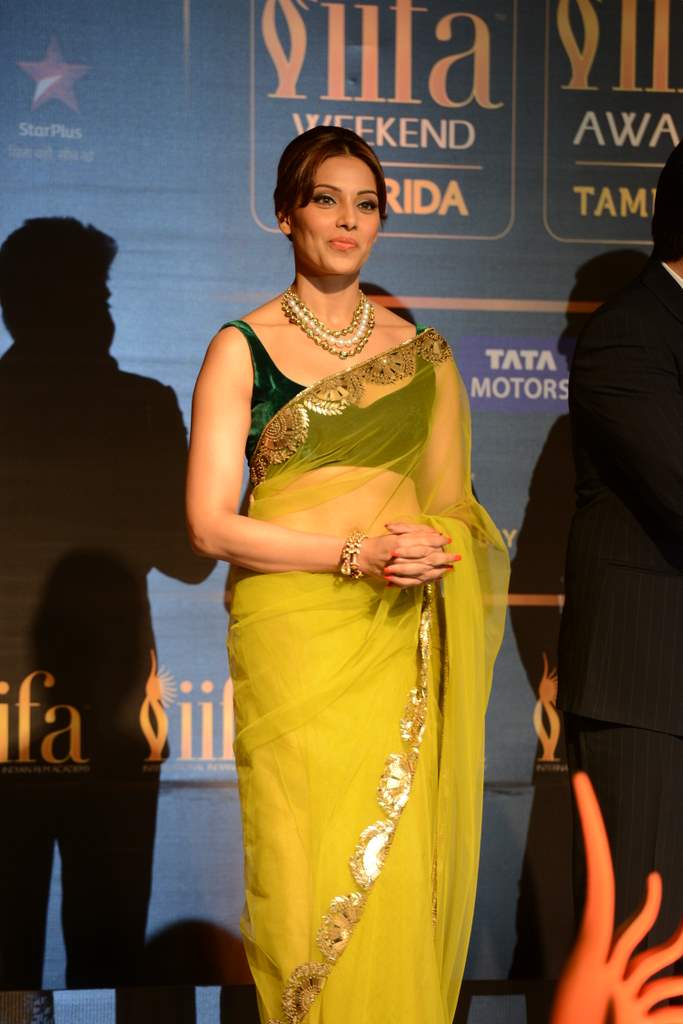 Basu wrote, “I take full responsibility of getting into a film only on the basis of trust. But after dubbing for my character in the film, as I had professionally committed to do so, I’m extremely disturbed by the end result of the same”.

The actress clearly has not blamed anyone for this and added that sometimes certain journeys cannot be completed.

So far, the Bengali beauty has not attended any of the promotional events for Humshakals. The actress added that she does not how to promote a movie without all the honesty and that was why it was best to stay away.