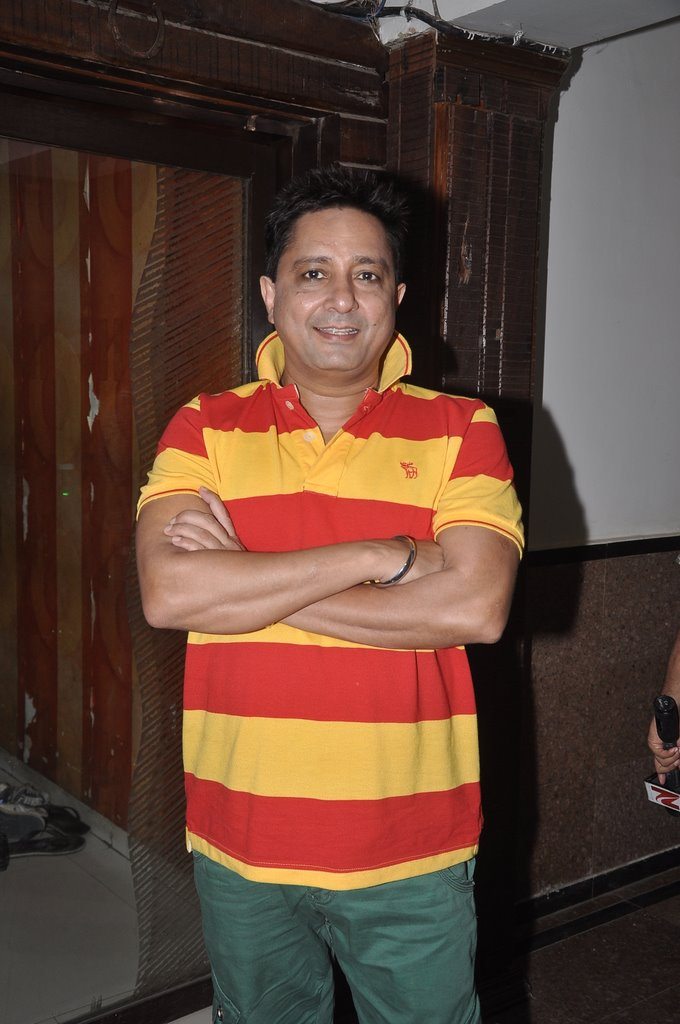 Sukhwinder Singh does what he is best, sings!

Bollywood singers Sukhwinder Singh and Harmeet Singh recently recorded for their new song – that will be featured in the upcoming movie ‘Rab Mujhe Pyaar Hogaya’ – in Mumbai on June 18, 2014.

Sukhwinder is currently a celebrity contestant on the new season of TV show ‘Jhalak Dikhhla Jaa’.

While talking about his stint on the show, the singer said that the judges have been very kind to him and their suggestions have helped him improve not only his dance, but also his lifestyle.

Singh is best known for his chartbuster number – ‘Chaiyya Chaiyya’ – in the movie ‘Dil Se’ for which he won the Filmfare award for Best Male Playback singer  in 1999.