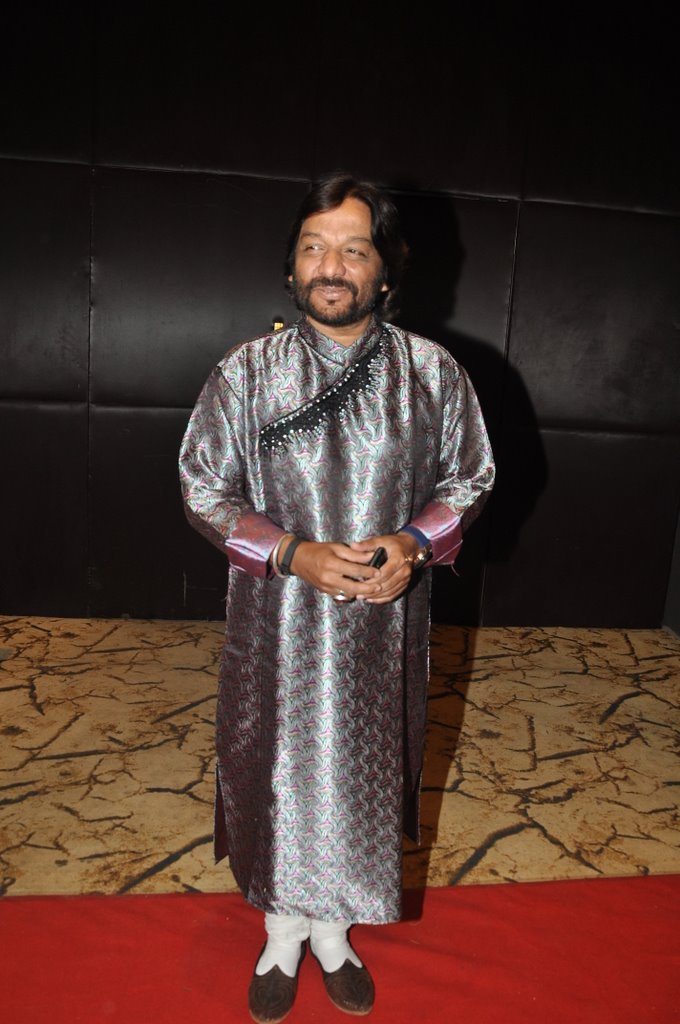 Music maestros unite for the launch of Sound of Sufi.

Singer Roopkumar Rathod and other celebrities attended a launch event of the new album – ‘Sound of Sufi’ – held at Hotel Sahara Star in Mumbai on June 18, 2014.

The singer addressed his dear friend Mahavir as a talented tabla player and composer who has now turned a singer for his album.

Sound of Sufi will feature the melodious voice of Rajeev with Aruni Bagga and Javed Ali. The album is produced by Rajpal Von Khattri and Rajeev Mahavir while the lyrics have been penned down by Mahavir, Praven Kumar, Haider Najmi and Anupama Rao.