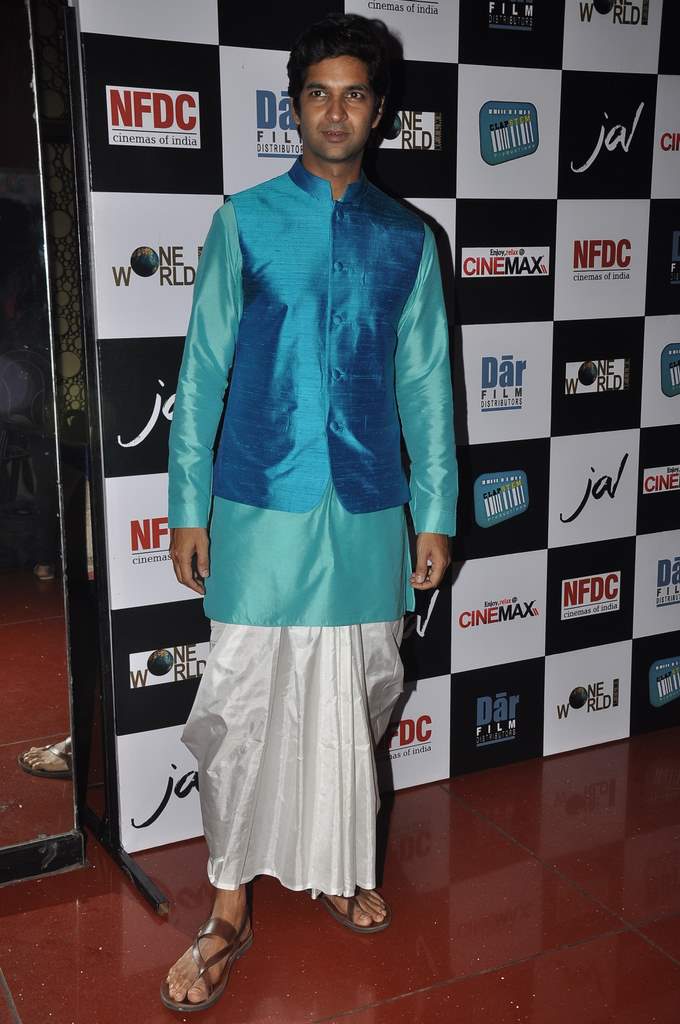 Bollywood actor and host Purab Kohli has become the second contestant to be eliminated from the dance reality show ‘Jhalak Dikhhla Jaa 7’. The popular dance reality show – which airs on Sony TV – kicked off last month and has been ringed by a spate of controversies ever since.

Kohli said, “I was quite shocked… I was having a good time on the show.’ The actor added that he was doing a semi-classical Bollywood dance with his choreographer, but when he learnt that he was eliminated, he was disappointed and even missed a step.

However, Purab expressed that he had a good time on the show and that if he was given a chance he would try his luck again.

The actor added that he was not a trained dancer, but was happy to learn new dance forms. Purab mentioned that he was happy to be a part of a ‘wall act’ which was never done on TV before. The show now has 11 celebrity contestants left who will dance it off and fight for survival on the show.

Recently the show has been rocked by the controversy surrounding hosts – Ranvir Shorey and Drashti Dhami – who have been asked to leave the show due to their alleged lack luster performance as hosts.