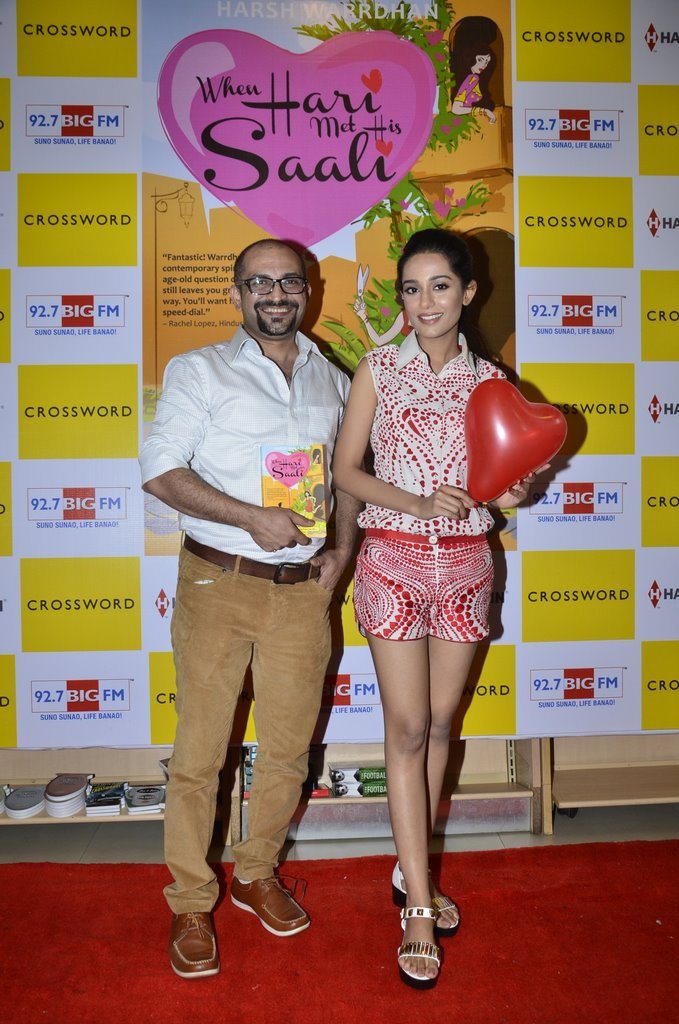 Bollywood actress Amrita Rao attended a book launch event – where she launched the book ‘When Hari Met His Saali’ – at the Crossword Store in Kemps Corner, Mumbai on June 24, 2014.

Amrita looked ultra summery is a printed red outfit, the actress sure knows how to flaunt her ever perfect figure.

The ‘Vivaah’ actress interacted with the media at the event and said that usually they are either promoting a movie, launching a CD or giving a press conference but this is so unusual. Amrita added that she is happy to launch a book which has an interesting title.

The actress was last seen on the silver screen in 2013 as she played significant roles in ‘Singh Sahab The Great’ and ‘Satyagraha’.