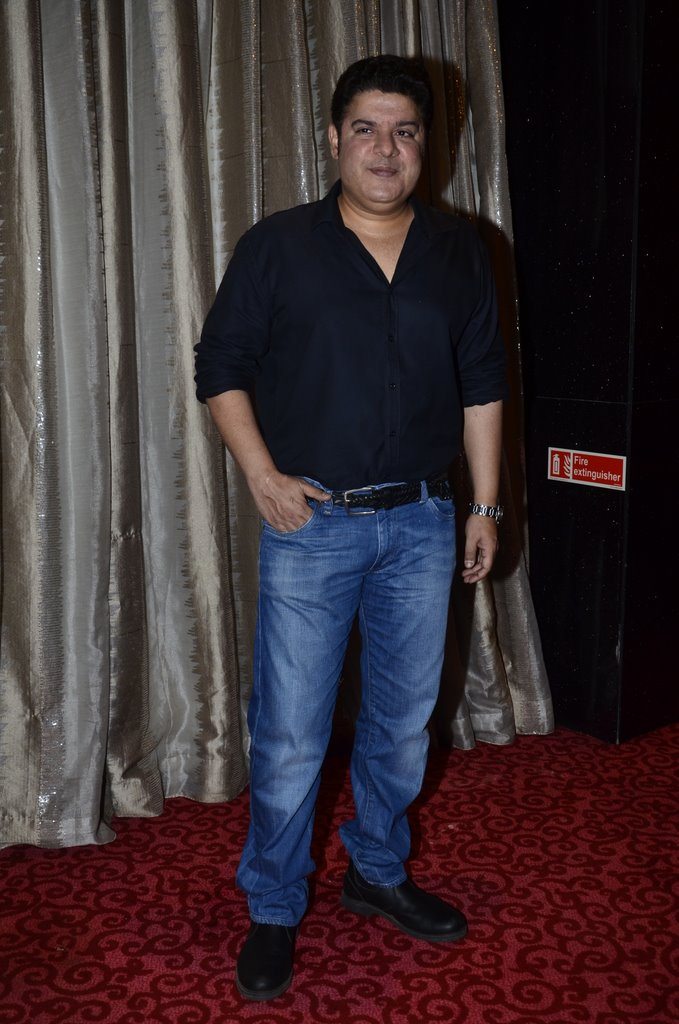 The entire team of the Bollywood movie, ‘Humshakals’ came together at a success meet held at Hotel Sofitel in Mumbai on June 24, 2014. The actors who attended the success meet included Ram Kapoor, Esha Gupta, Riteish Deshmukh and director Sajid Khan.

Sajid interacted with the media and thanked them and the audience for appreciating the movie. The director also said that the movie has got a few critical reviews, but the audience has gone in and enjoyed the film.

The filmmakers have all the reasons in the world to celebrate as Humshakals raked in a whopping Rs.45 Crores within the first three days of its opening.