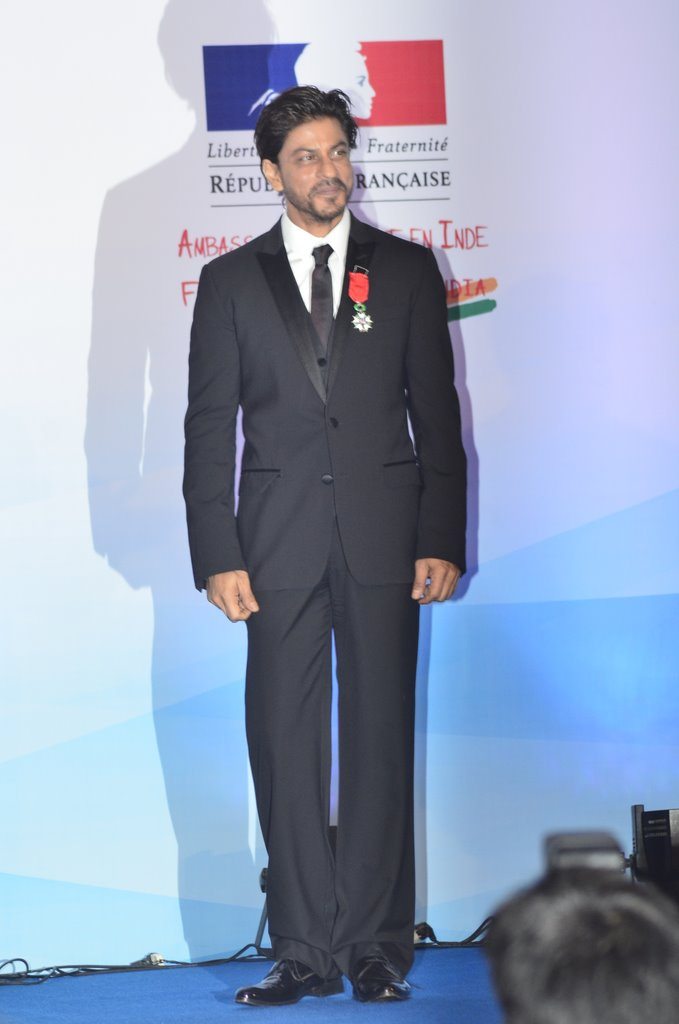 Happy New Year and Singham Returns to have a simultaneous trailer launch.

Makers of the much awaited Bollywood movie ‘Happy New Year’ are all set to launch the film’s first trailer. The trailer will be launched along with actor Ajay Devgn’s ‘Singham Returns’. The movie ‘Singham Returns’ is all set to be released on August 15, 2014.

The movie ‘Happy New Year’ is directed by Farah Khan and is all set to hit the theatres on October 23, 2014. The recent news has come as a surprise for many, as Shahrukh Khan and Ajay Devgan have never been on good terms ever since the controversy of blocking theaters during the release of ‘Jab Tak Hai Jaan’ and ‘Son Of Sardar’ had erupted in the media.

However, the two stars seemed to have buried their hatchet, recently, the ‘My Name Is Khan’ actor visited the sets of ‘Singham Returns’ and gave a warm hug to Ajay.

Shahrukh also wished director Rohit Shetty and the entire team of ‘Singham Returns’ good luck on Twitter. Moreover, Shahrukh is a great friend of Rohit since they worked together for the blockbuster movie ‘Chennai Express’.