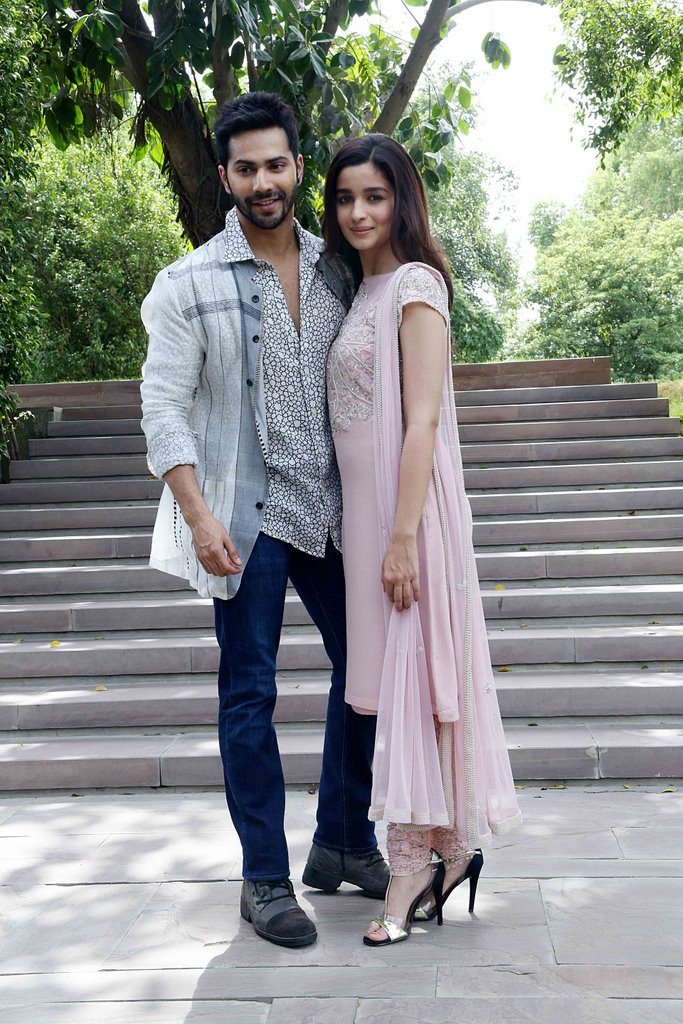 Upcoming Bollywood movie Humpty Sharma Ki Dulhaniya’s (HSKD) lead pair Alia Bhatt and Varun Dhawan promoted their film in New Delhi on July 9, 2014. Televsion star Siddharth Shukla – who is also a part of the film – was at the promotional event.

Varun Tweeted out saying that just a few days are left for the movie to hit the theaters and thanked all his fans for their immense support and love.

The actor added that Delhi would be the last stop on the movie’s promotional tour. HSKD is all set to hit the theaters on July 11, 2014.

HSKD will see Alia and Varun pairing up on screen after their 2012 debut film ‘The Student Of The Year’.