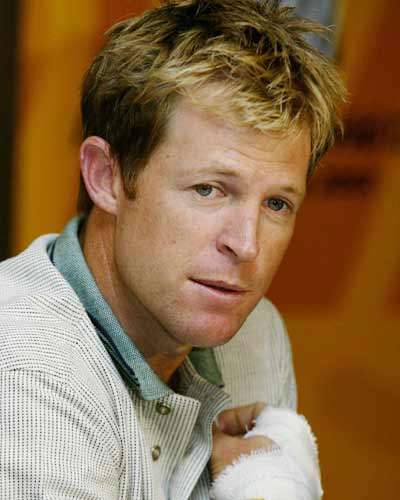 Bigg Boss 5: South African cricketer Jonty Rhodes might appear in the upcoming season of Bigg Boss. While nothing has been confirmed, there are chances that Rhodes might be one of the house mates of the Bigg Boss 5 house.

The cricketer is currently touring with the Mumbai Indians IPL team for the upcoming T20 matches. While talking about his entry in the house, Rhodes says that if he is approached for the show then he has to leave behind his partner and his two children.

The all-rounder cricketer has said that he has seen some of the episodes of Bigg Boss and Big Brother from the other countries of the world. Rhodes expressed that he would definitely like to try his hand on the Indian version of the popular reality show.

The veteran cricketer has said that he has been touring to Indian since 1993, but has not yet learnt much Hindi and do other things like Yoga and dancing or cooking some of the Indian dishes. Rhodes has said that he is busy with his schedule till mid October and does not know how the production would fit him on the show.