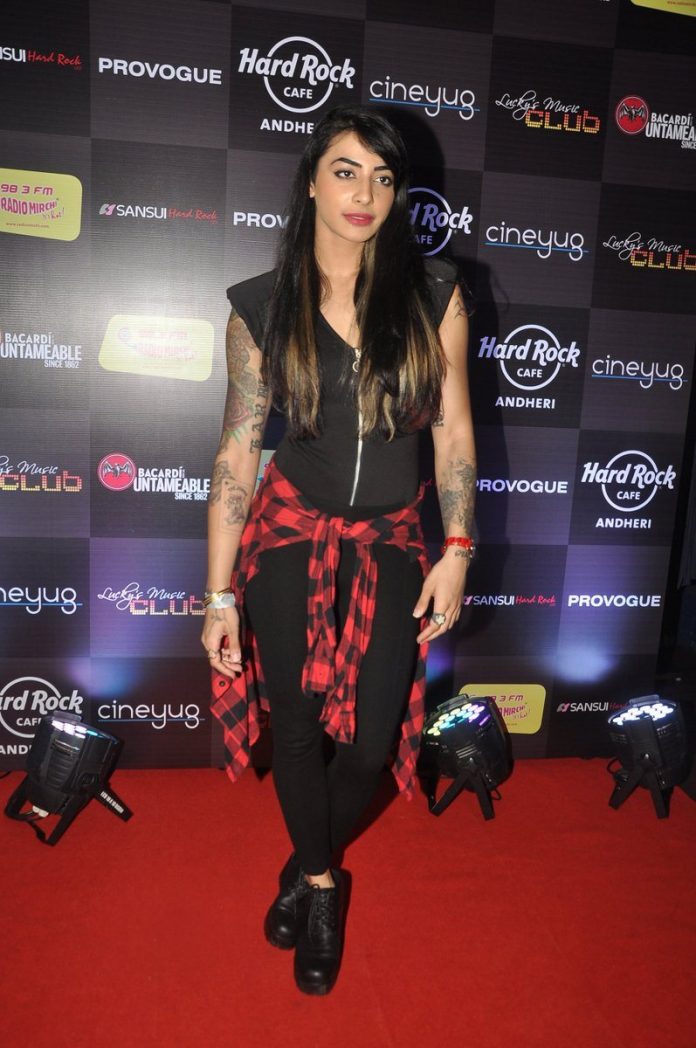 Ankit Tiwari, is an Indian singer and musician who received acclaim for his song ‘Sun Raha Hai Na Tu’ from the movie ‘Aashiqui 2’. The singer has composed music for Bollywood movies like ‘Do Dooni Chaar’, ‘Aashiqui 2’, ‘Ek Villian’ and ‘Saheb Biwi Aur Gangster’.

Tiwari has also composed many background scores for some daily soap operas.