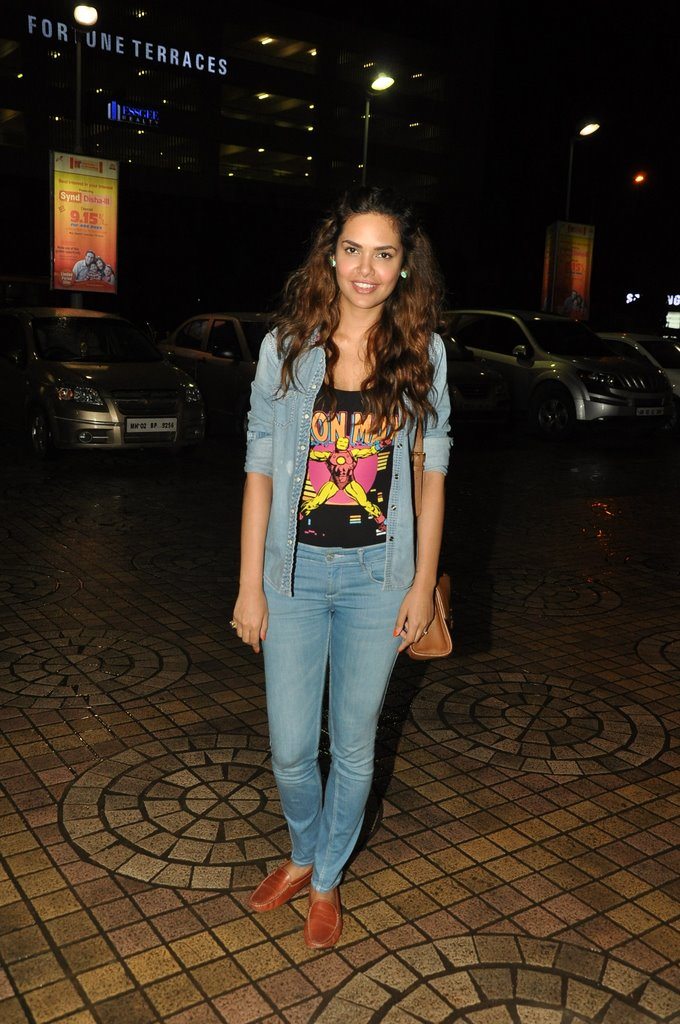 The serial kisser is out to con you! Emraan Hashmi promotes Raja Natwarlal  in conman style.

Emraan plays a conman in the film and the makers thought it would be fun for him to be in complete character even while promoting the film. The plan was to trick the actor’s fans into buying the wrong tickets, rarely will people doubt a celeb!

The movie was earlier titled ‘Shaatir’, which was fitting to Emraan’s character in the film who pulls of major intelligence heists, but then the makers decided to rename it as ‘Raja Natwarlal’.

The film which is slated for release on August 29,2014, will mark the debut of Pakistani actress Humaima Malick. Directed by Kunal Deshmukh, the film also stars Paresh Rawal, Deepak Tijori and Kay Kay Menon in supporting roles.