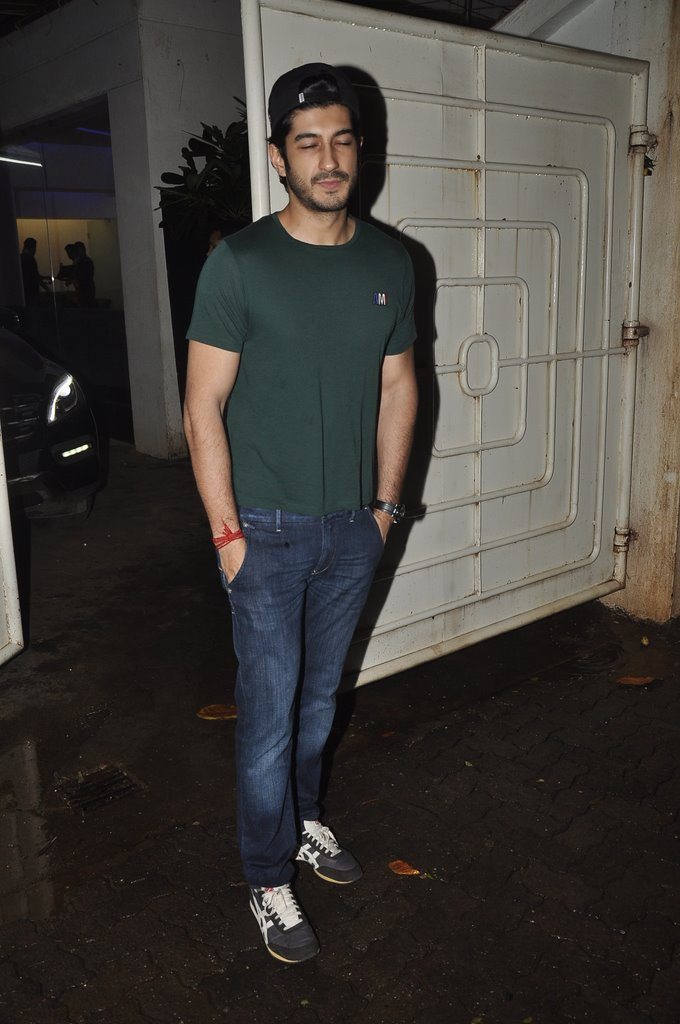 Bollywood’s young and successful Alia Bhatt, Varun Dhawan and Sidharth Malhotra have a night out.

Bollywood’s ‘Student Of The Year’ trio Alia Bhatt, Varun Dhawan and Sidharth Malhotra were at Sunny Super Sound in Mumbai on July 30, 2014.

Varun was seen in his Audi Q7 at the Hercules 3D screening with brother and director Rohit Dhawan. Rohit debuted as a director in Bollywood with the movie ‘Desi Boyz’ which starred Akshay Kumar, Deepika Padukone, John Abraham and Chitrangada Singh.

Alia and Varun are currently riding high on the success of their rom-com ‘Humpty Sharma Ki Dulhaniya’ which performed well at the box office.