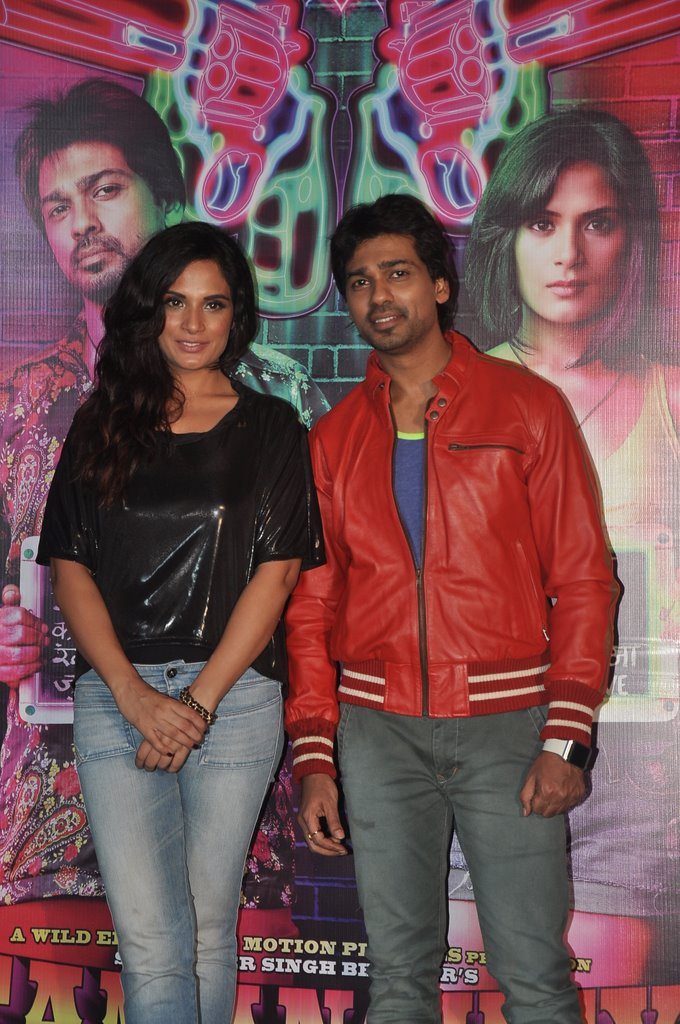 The film is an unconventional love story between two goons Babu (Richa Chadda) and Munna (Nikhil Dwivedi), the plot is embroiled in the rustic and dangerous locales of North India.

The trailer video of the film promises a “hatke” sort of cinematic experience and ofcourse, audiences are eagerly waiting to watch Richa Chadda on screen.

The movie is directed by Navneet Behal and Suryaveer Singh Bhullar has produced the flick.

Here is the film’s trailer video which gives audiences a glimpse into just how eccentric the film is going to be.