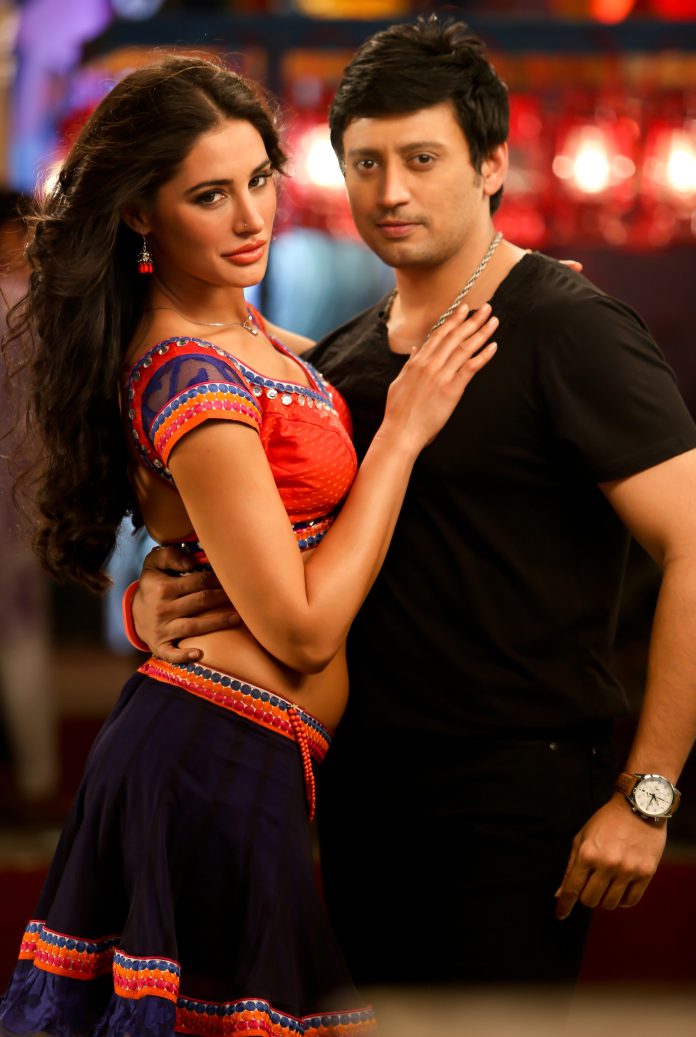 Nargis Fakhri to mark her debut in the south with an item song in Sahasam.

Bollywood actress Nargis Fakhri is all set to take the south Indian industry by storm, the ‘Mein Tera Hero’ will be seen in ‘Sahasam’.

The action comedy flick will be directed by Arun Raj Varma and will be produced by Thiagarajan. The movie will also feature Tamannaah Bhatia and south actor Prashanth. Fakhri will be doing an item song for the movie.

While talking to the media about the film, the ultra hot beauty said, “When Thiagarajan approached me for the song, I didn’t refuse since it was a big film. This is also my first appearance in a south film. I don’t have qualms about making my debut with an item number. But what I am really kicked about are the dance moves. The dance here is different and I loved dancing, Kollywood style.”