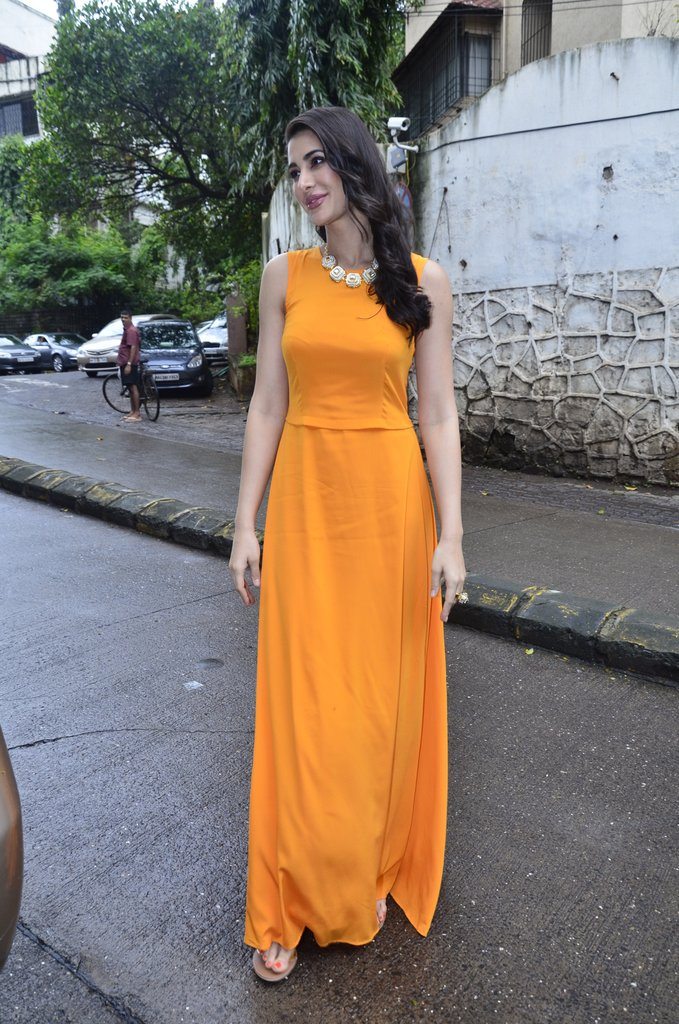 Fakhri interacted with the media and said, “When decorating my home what I take into consideration is, I would say colour first. In my house, at the moment, I chose different colours for different rooms due to the fact that co

Nargis made her Bollywood debut with the movie ‘Rockstar’ opposite mega star Ranbir Kapoor, the film garnered much critical acclaim. The Imtiaz Ali directed political drama got Nargis the attention she needed.

The Indian origin American lass followed her Bollywood feat with films like ‘Madras Café’ and ‘Main Tera Hero’, which wrere moderate hits at the box office, but in each film Nargis definitely shone out.

The actress is currently preparing for her upcoming Tamil movie ‘Saahasam’ in which she will feature in an item song.