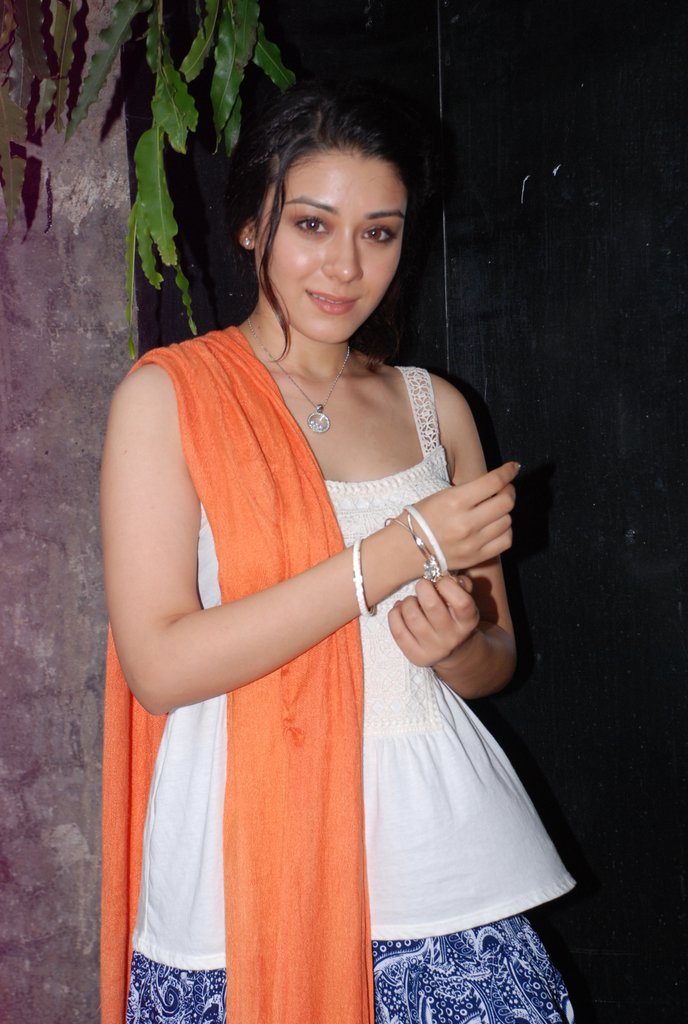 Indian singer Ankit Saraswat is all set to release his music single ‘Hai Tu’ featuring Anchal Singh. The single track is produced by Dauji Films & Entertainment and the video of the song was being shot at Madh Island on August 3, 2014. The two had a great time while shooting for the video.

In the music video, Ankit will be seen playing an aspiring singer who rises to fame after Anchal enters in his life. This time, Ankit is attempting to work with the Sufi rock genre for ‘Hai Tu’. The entire crew had a great time as they celebrated Friendship day.