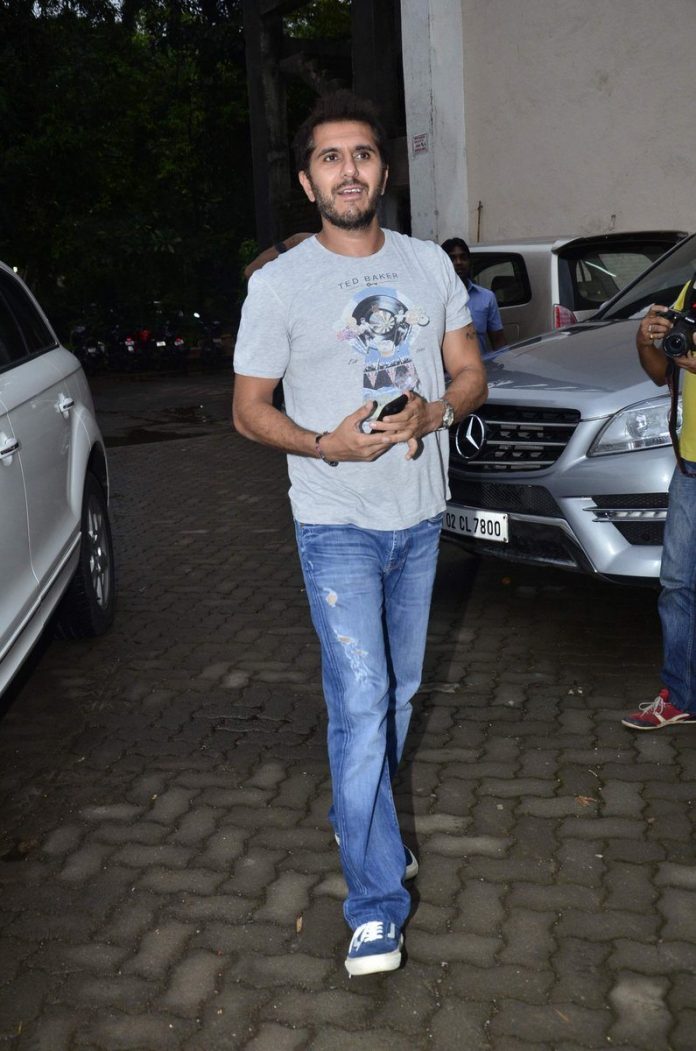 Dil Dhadakne Do stars shoot at Mehboob Studios in Mumbai.

Bollywood actors Priyanka Chopra, Farhan Akhtar and Ranveer Singh were on sets of the much awaited movie ‘Dil Dhadakne Do’ at Bandra, Mumbai on August 5, 2014.

The shoot location also had the director Zoya Akhtar strutting around with a fat file! Priyanka Chopra looked her stylish self in a pair of comfy trousers and a t-shirt topped of with a chic scarf. Ranvir maintained his stellar swagger in purple baggy pants.

The movie is produced by Riteish Sidhwani and Farhan Akhtar and is directed by Zoya Akhtar. The film also stars Shefali Shah, Anil Kapoor and Anushka Sharma, and is all set to hit the silver screens on June 5, 2015.

The makers of the movie recently released the first poster of the flick.