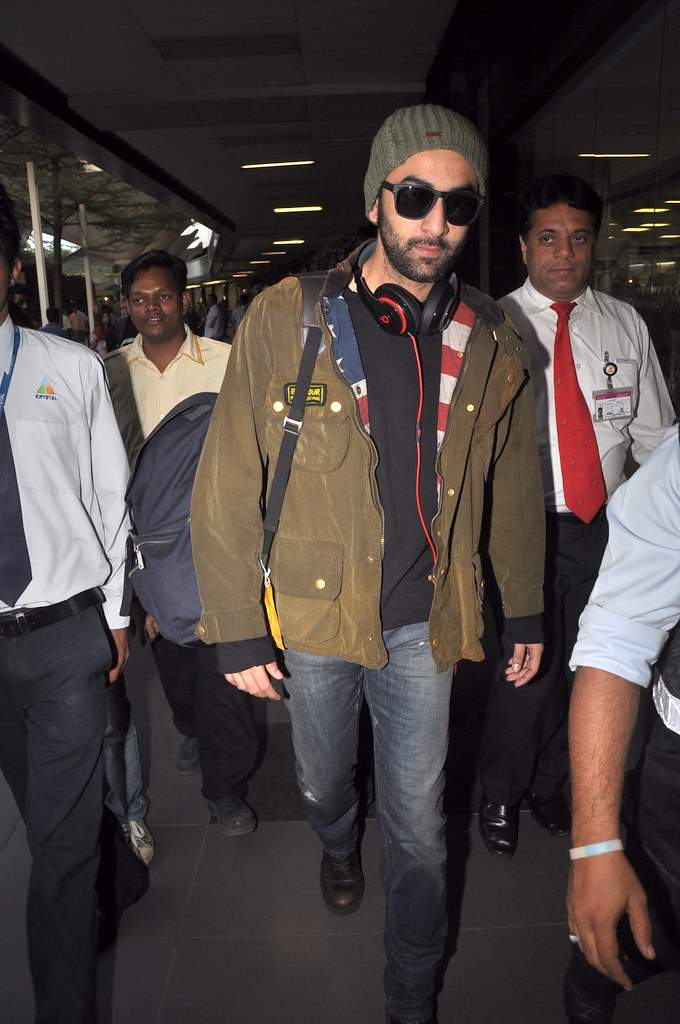 Ranbir Kapoor and Katrina Kaif are rumored to be contemplating taking their relationship to the next level. Reports suggest that the two are planning on tying the knot some time soon! The ‘Barfi’ star is allegedly planning to meet up with girlfirend Katrina Kaif’s parents in the near future.

Wedding bells rumors sparked off when the ‘Barfi’ actor was reportedly spending quality time with Katrina in Corsia on her birthday.

Moreover, in a recent interview Ranbir did not shy away to say that marriage might happen sometime soon.

Some of Ranbir’s close friends revealed that the he is planning to have a serious talk with Katrina’s parents.

The actor has just finished shooting for the movie ‘Tamasha’ opposite ex-flame Deepika Padukone and if rumors are to be believed, then he will soon make a short trip to London, to have a formal meeting with Kaif’s parents.

The young Kapoor lad will next begin shooting for ‘Roy’ opposite Jacqueline Fernandez and Arjun Rampal.

Ranbir and Kat have tried real hard to conceal their relationship from the prying eyes of the paparazzi, but well, the shutter bugs spare no one! Remember the the duo’s Spanish getaway holiday pic that went viral online?!