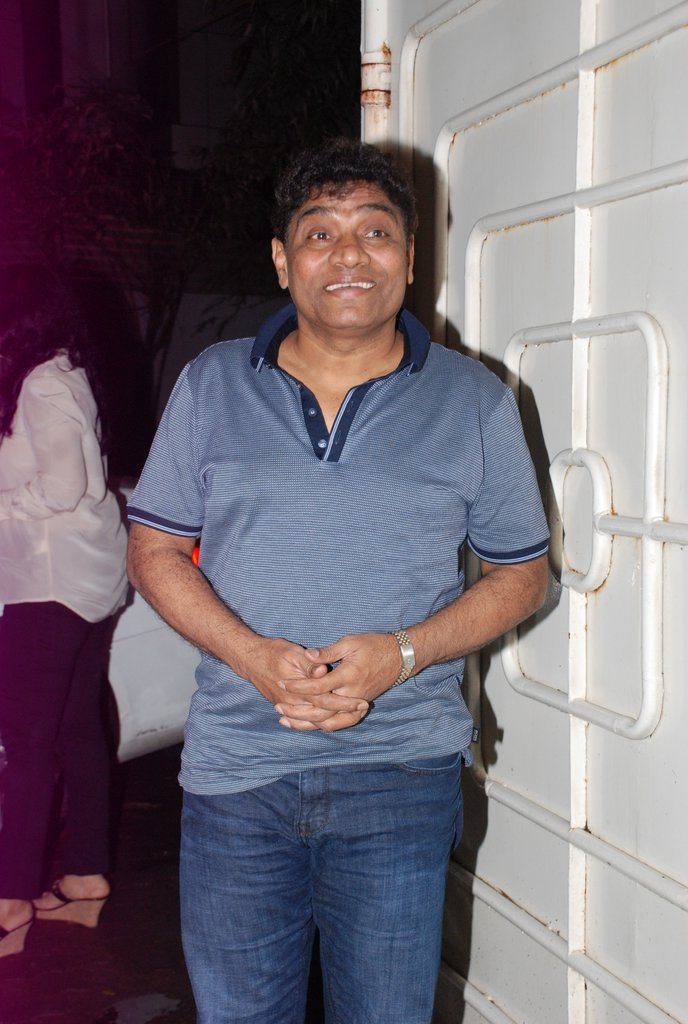 The comedian interacted with the media and said, “The film is really nice. Just sit back, relax, laugh and enjoy Entertainment. Every actor has worked really well in the film and I am sure people will like it since it is a different kind of a movie. Directors Sajid-Farhad have done a great job.”

The makers of Entertainment have been on a promotional whirlwind tour, they have made sure to make the film visible on every media platform and have come up with some innovative strategies for the same.

Last week, Akshay and Tamannaah were a part of a garment sale charity event where Akshay generously donated a few lakhs of Rupees towards an animal welfare cause.

Entertainment stars Akshay Kumar and Tamannaah Bhatia, the movie is all set to hit the theaters on August 8, 2014.