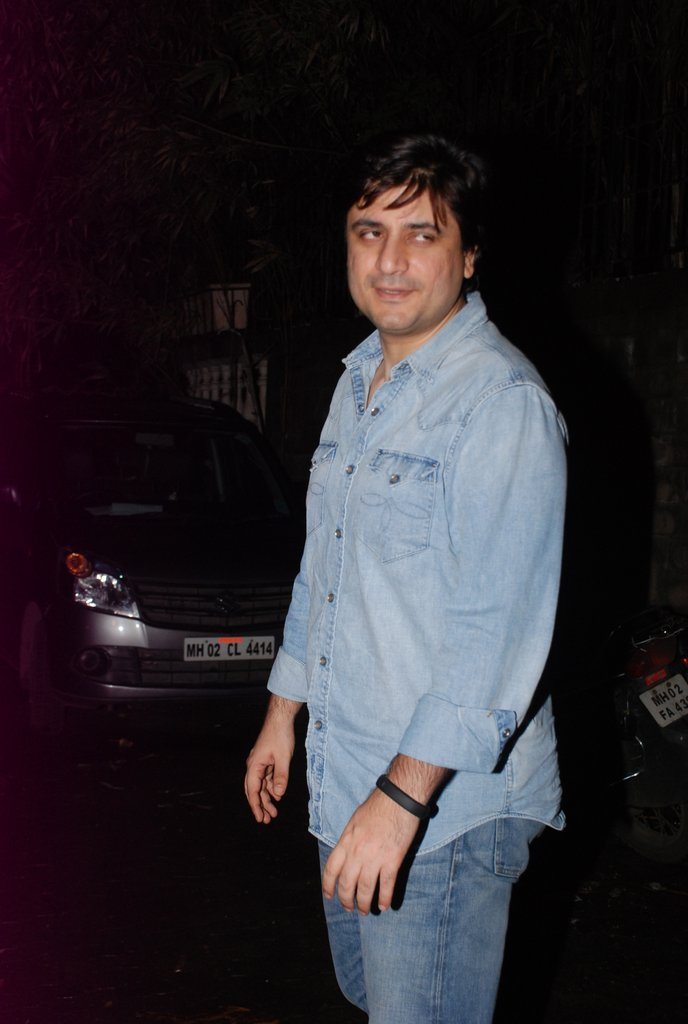 Akshay and Shilpa have earlier worked on films like ‘Dhadkan’ and ‘Main Khiladi Tu Anari’, the duo’s chemistry was quite the talk of the town!

‘Entertainment’ has Akshay Kumar and Tamannaah Bhatia in lead roles and is expected to make the audience go crazy with its comedy content. The movie has hit the silver screens on August 8, 2014.