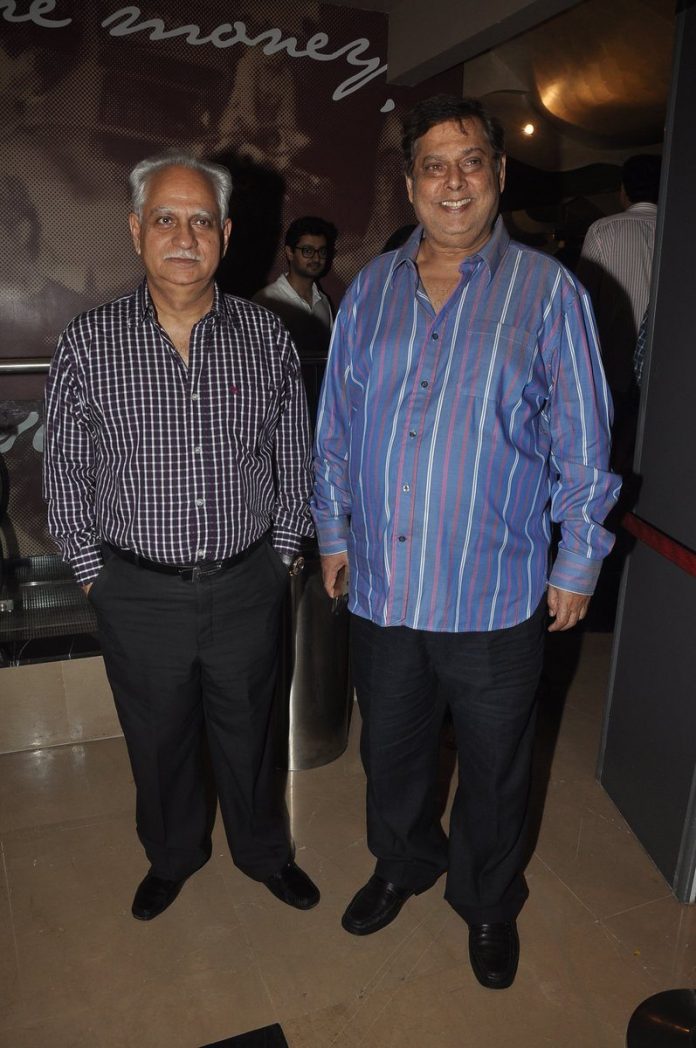 Om Puri starrer The Hundred Foot Journey has a special screening in Mumbai.

Puri interacted with the media and said,  “I have just come back from New York last night and we had three screenings, one was in Washington and two in NY and the reaction was absolutely fantastic. It is a big film; Spielberg and Oprah Winfrey are the producers of the film.”

‘The Hundered-Foot Journey’ is an American comedy-drama film which is based on a novel with the same name written by Richard C. Morais.

The film has been produced by DreamWorks Pictures and had an initial release on August 8, 2014.

The music for the movie has been composed by non other than music maestro A. R. Rahman.