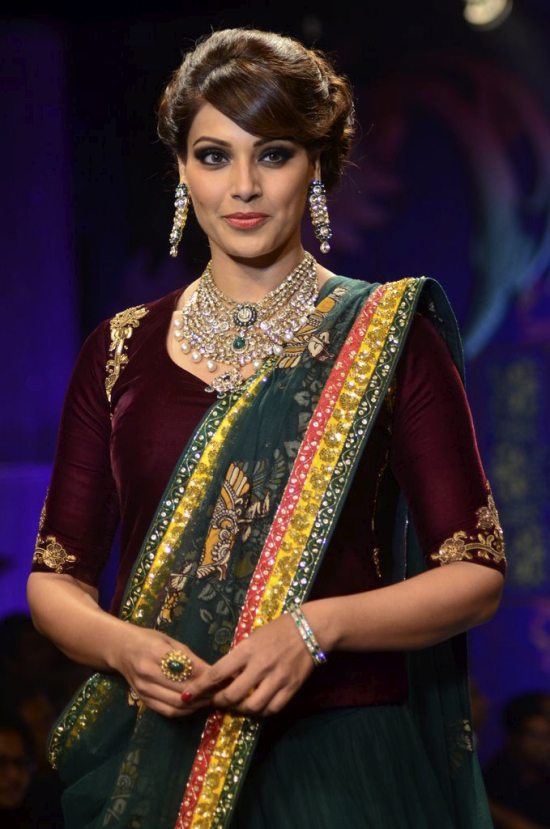 Actress Bipasha Basu is once again in news as she says that she will never again work with filmmaker Sajid Khan after ‘Humshakals’. The actress was one of the lead actors in the movie and did not do well at the box office.

Basu added that it is rear that one makes such a mistake and ‘Humshakals’ is one of those movies.