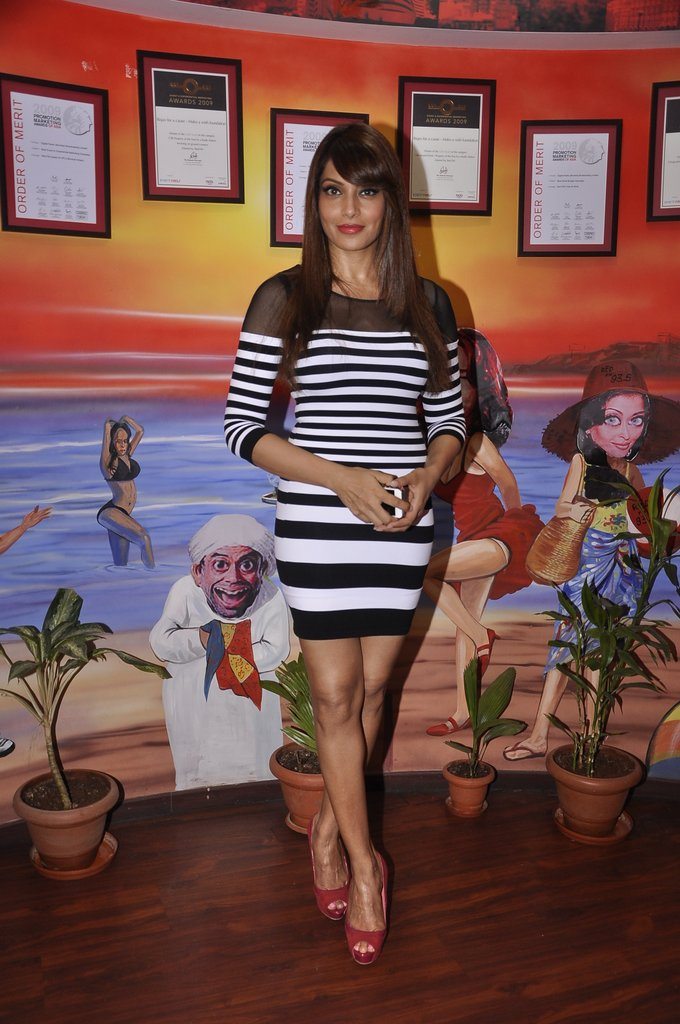 ‘Creature 3D’ is directed by Vikram Bhatt and produced by Bhushan Kumar and Krishna Kumar. The movie also features Pakistani actor Imran Abbas Naqvi opposite Bipasha, the model-turned-actor will be making his Bollywood debut with this horror flick.