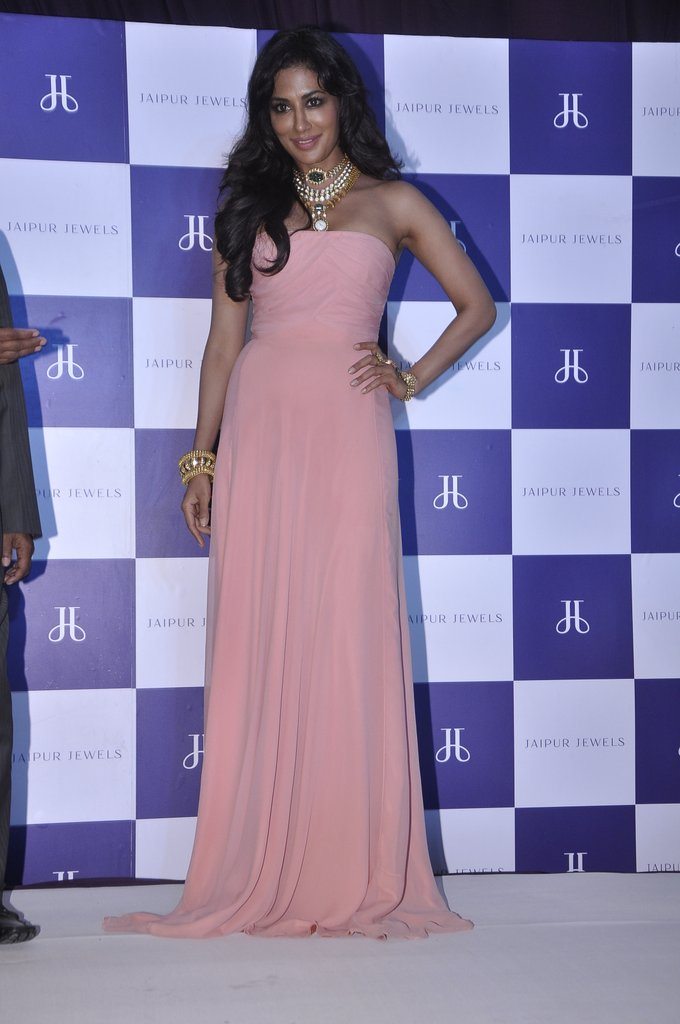 While interacting with the media at the event, Chitrangada said, ”I am happy to be associated with a brand like Jaipur Jewels, which is not only creating beautiful pieces of art but masterpieces that tell a story through period jewellery. I am honoured to launch their brand new avatar and the limited edition collection. With the jewellery and piece of history I am adorning today, it really did make my time stop’’

The actress entered the film industry with the movie ‘Hazaaron Khwaishen Aisi’ after which, she starred in the movie ‘Desi Boyz’ opposite John Abraham and Akshay Kumar.

After having begun her career as a model in Delhi, Chitrangada appeared in commercial ads for popular brands like ICICI Bank and Alukkas Jewellery.

The actress also did a few music videos and then, eventually landed her debut Sudhir Mishra’s movie ‘Hazaron Khwahishein Aisi’.