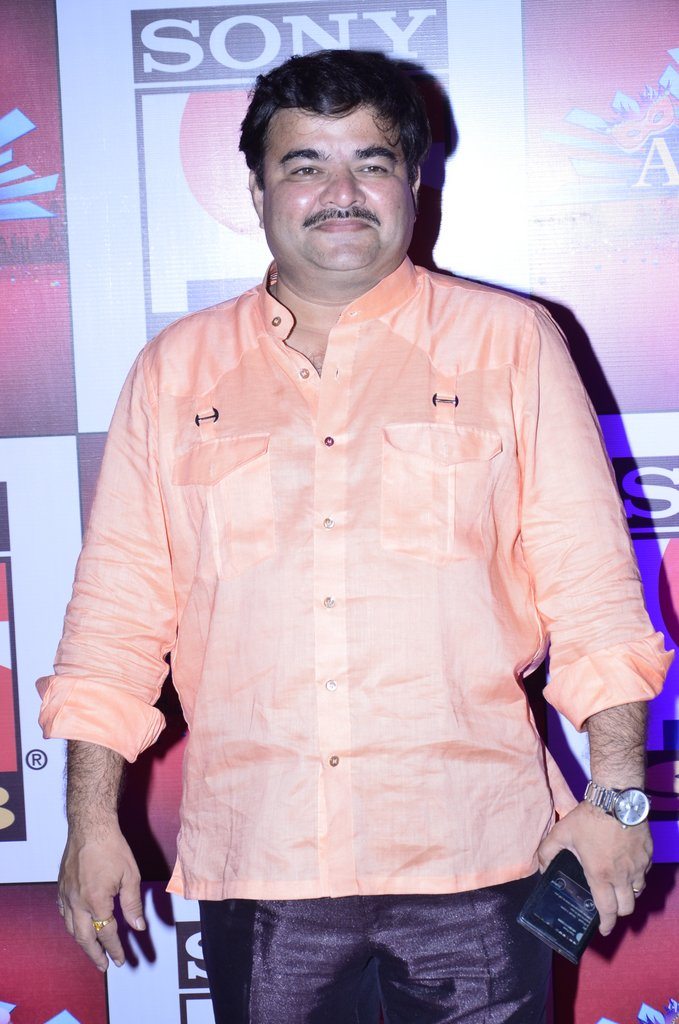 SAB Ke Anokhe Awards 2014 sees a cluster of television and film personalities on the red carpet.

Bollywood and television stars attended the SAB Ke Anokhe Awards held in Mumbai on August 12, 2014. A bevy of stars from the tele world graced the red carpet.

The SAB Anokhe Awards is an annual award show which is hosted by SAB TV and honors the actors and shows associated with the channel.

The actors who attended the event expressed the about their excitement about being a part of the award function and also shared their experience with the media.

While interacting with the media, popular TV face, Aamir Ali said, “working with SAB has always been fun.”

Shweta and Sumeet Raghavan from ‘Badi Door Se Aye Hain’, were one of the many on-screen TV couples who walked the red carpet together.

Sab Ke Anokhe Awards is currently in its the third edition and this time, the theme of the event was ‘carnival’, all the stars immersed themselves in the carnival spirit.

The evening was hosted by actors Sumeet Raghavan and RJ Mantra.