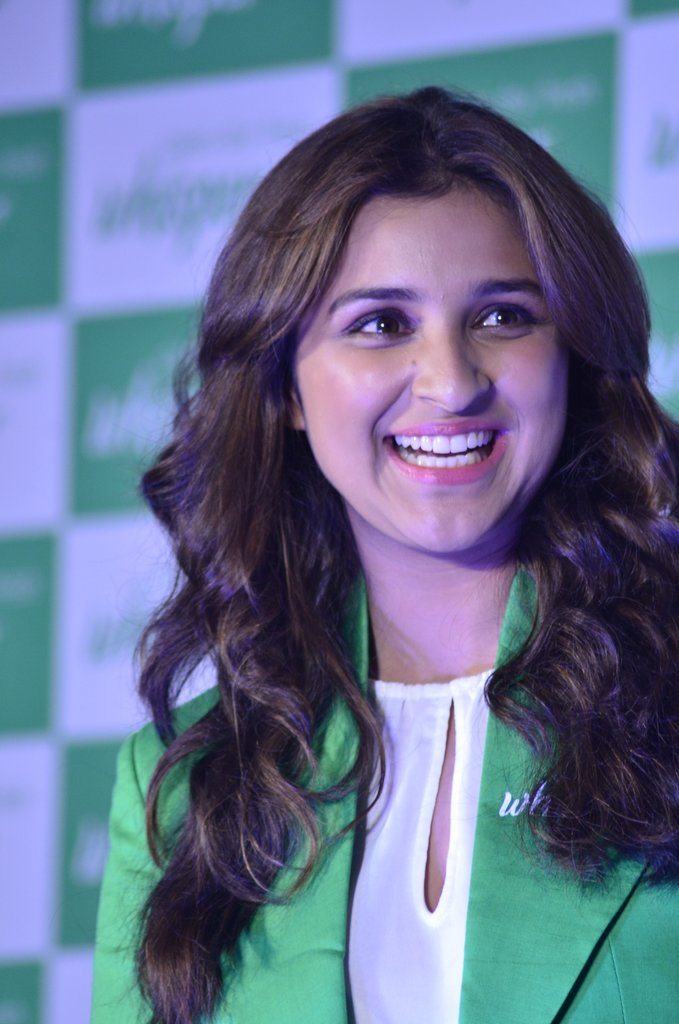 Bollywood  actress Parineeti Chopra was at Whisper’s  – Touch the Pickle – campaign press meet which was held in Mumbai on August 12, 2014.

The ‘Ishaqzaade’ actress expressed her happiness to be associated with the campaign and added that women need not treat periods as a taboo.

Whisper, which is a popular brand of sanitary napkins, recently launched a campaign – Touch the Pickle – to unleash the Indian mindset from taboos that surround the period process.

Parineeti is all set to be seen in the upcoming movie ‘ Daawat- e- Ishq’ opposite Aditya Kapoor. The actors are currently busy promoting the movie which is  all set to hit the theaters on September 19, 2014.