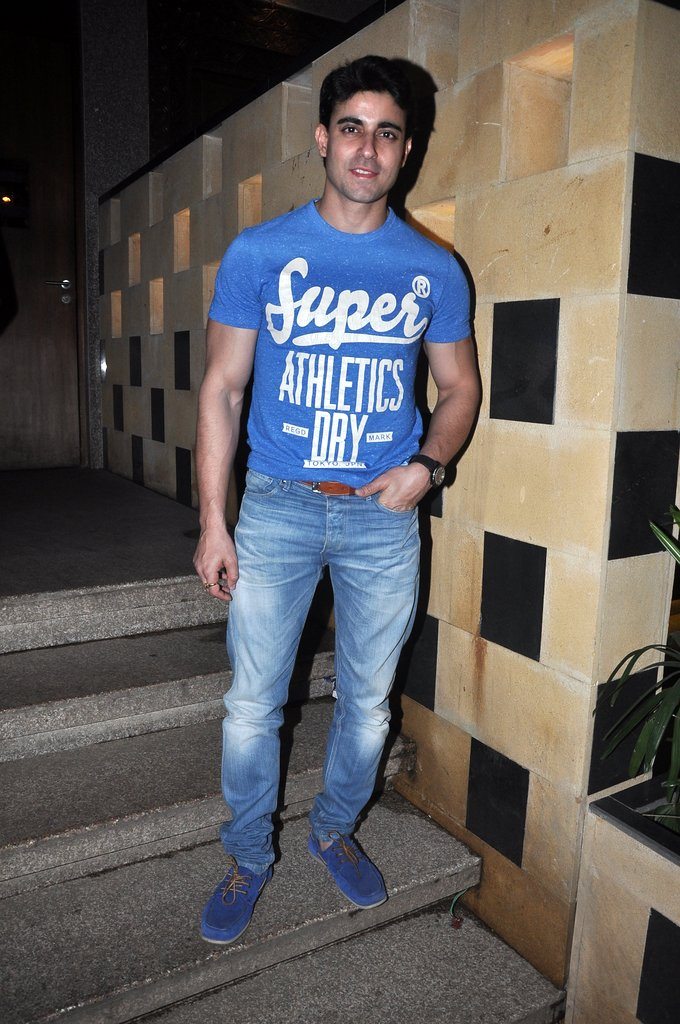 Melissa Pais celebrates her birthday along with a host of television stars.