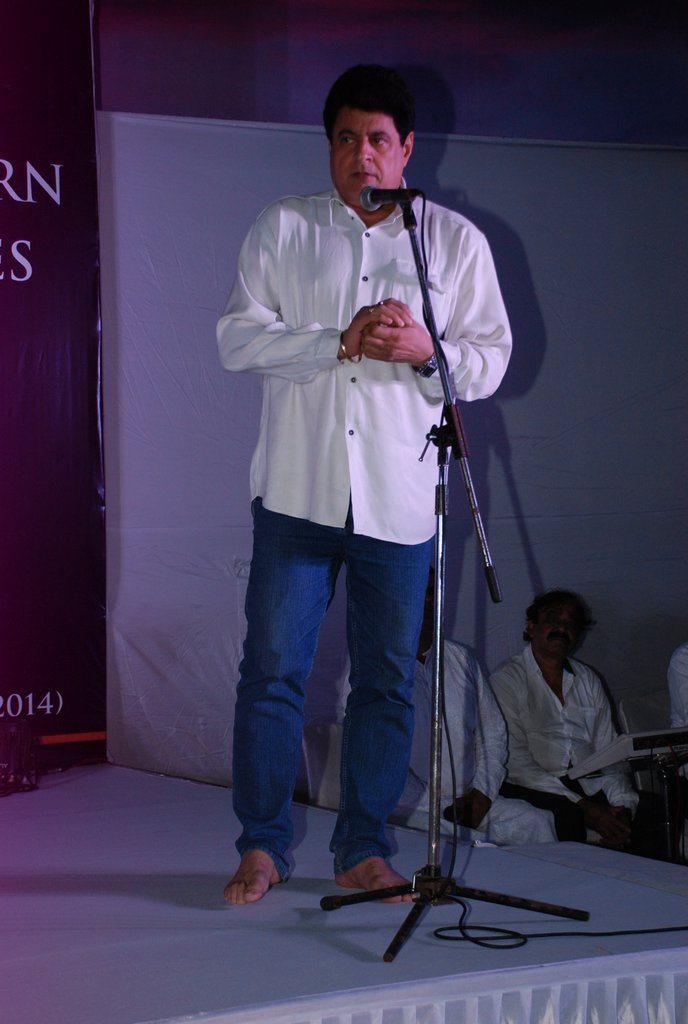 Tiwari reportedly passed away of cardiac arrest on August 6, 2014 at the age of 63. The filmmaker’s most remembered performance was as Jaswant Singh in 26 episodes of the political show ‘Pradhanmantri’, which aired in 2013 on the hindi news channel ABP news.

The Vice President of Cine & TV Artistes Association (CINTAA), Gajendra Chauhan said that Tiwari felt uneasy, after which he was admitted to the hospital where he passed away.

The film fraternity mourns the loss of a genius and dedicated personality.