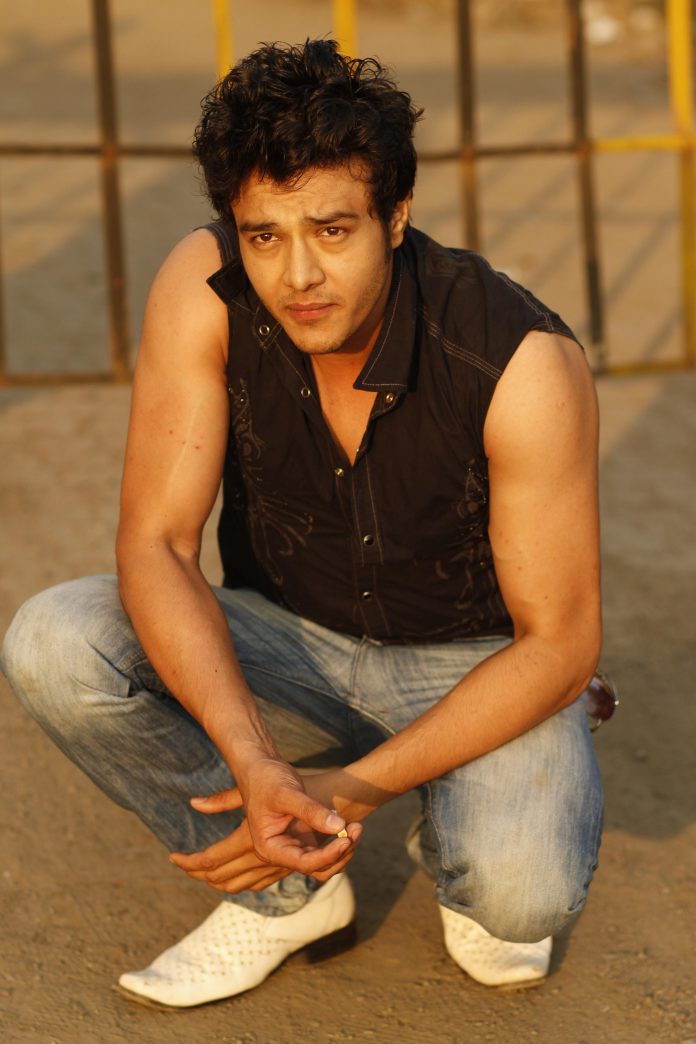 This August 15, 2014, India will celebrate its 68th Independence Day. The nation will be swept over by a tide of patriotism and festive fervor. Let us have look at what our Bollywood celebs have to share about Independence Day.

Indian actor Arjun Bijlani of ‘Teri Meri Love Stories’ fame shared about his experience on Independence Day and said, “My most memory Independence day was in school when I was in the 10th standard because that was the last time when we got together in the school uniform with all school friends to do the Independence day celebrations. We use to do flag hoisting and sing the national anthem. I miss those times pure and memorable.”

TV actor Shashank Vyas of ‘Balika Vadhu’ also had a school memory to share and said, “Most memorable one was in school when we used to go for flag hoisting on 15th August. Independence day means mind and soul free from negative thoughts. Presenting yourself as you are and not pretending anything. Free from orthodox rules made by society.”

Actor and Anchor Gunjan Utreja – “Most memorable one was when I was the captain of the parade in school on 15th August and I felt proud of my country. Independence to me means equality in everything. The day we stop discrimination amongst people that’s when we will be truly independent.”

Rishina Kandhari of ‘Rishton Se Badi Pratha’ who was brought up in Indore had a special memory in store, “The most memorable Independence Day was when I hoisted the flag as Vice President of Leo club in front of more than 2000 people in Indore. Independence means living up to your values and principles.”

Actor Adhvik Mahajan who played the lead role in Ram Gopal Verma’s ‘Contract’ shared had an inspiring Independence Day reminiscence, “Most memorable independence day was in 2008 when I decided to come to Mumbai from my hometown Jalandhar to chase my dreams on my own.”

Actor Ankit Gera who made his TV debut with ‘Mahi Way’ too shared his Independence Day memory and said, “Most memorable Independence Day was during my school day. We fly kites on Independence Day and once I was trying catch the kite and I fell down from terrace. I couldn’t go to school for one week.”

Indian choreographer and TV actress – Roopal Tyagi – of ‘Sapne Suhane Ladakpan Ke’ shared, “My most memorable Independence day was in my school. When while singing a patriotic song. Which just started like any other, we girls in the chorus actually had tears in our eyes and goose bumps. Being independent means everything to me.”

Actress Samiksha Bhatnagar said, “My most memorable Independence day was the sport day event at a renowned school in Delhi where I was a Chief Choreographer. It was a massive project to prepare a choreography during Delhi summers in the school ground with 1200+ kids.”