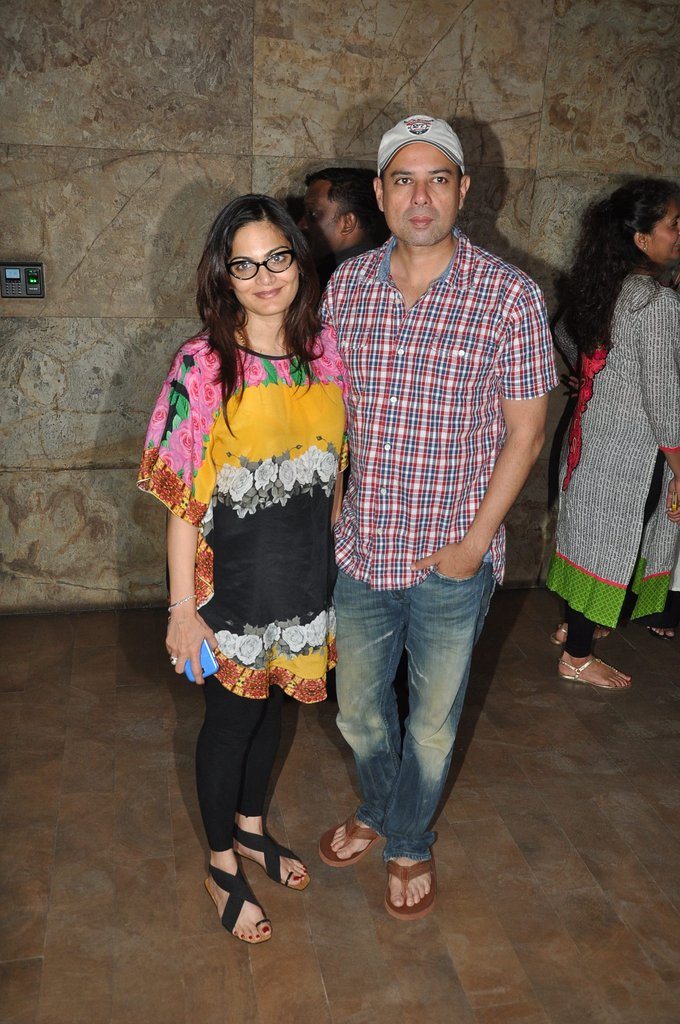 Rohit Shetty movie ‘Singham Returns’ has hit the theatres and is already roaring at the box office. A special screening of the movie was held which was attended by the entire family of actor Salman Khan. The screening event saw Salim Khan along with Helen, Salma Khan, daughter Alvira Agnihotri with husband Atul Agnihotri.

Salma and Helen in recent times have been seen a lot together and reportedly share a great rapport with each other. Salma is Salman’s mother and Salim later got married to Helen in 1981 and together they adopted daughter Arpita.

The movie ‘Singham Returns’ is directed by Rohit Shetty and stars Kareena Kapoor and Ajay Devgn.