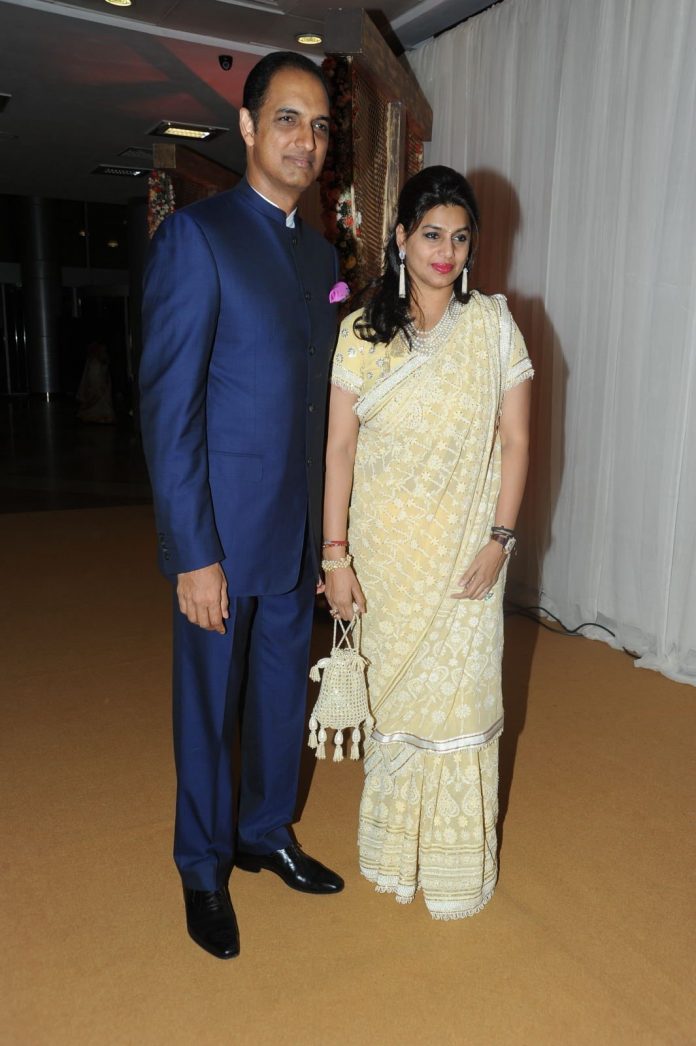 The veteran actress in recently times was appreciated for her come-back performance in the movie ‘English Vinglish’ and since then she has been reading a lot of scripts. In recent times the actress committed that she will be working in an upcoming project in which she will be seen as a step mother.

The movie will be produced by husband Boney Kapoor. The actress returned to the silver screens with the movie in which she played the role of a housewife, who used to run a tiffin business from home and developed interest to learn English.