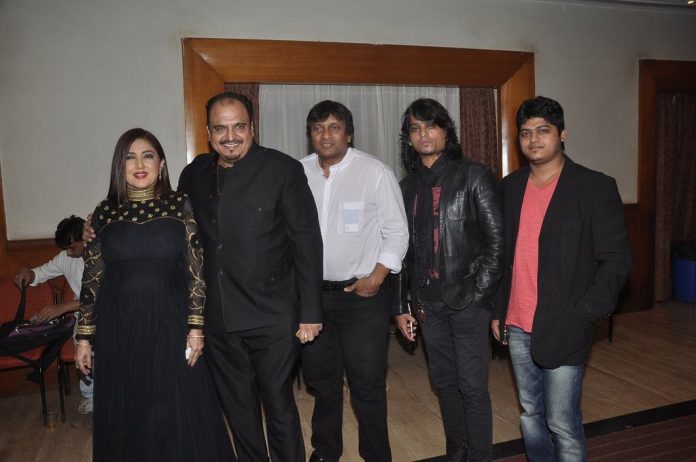 Celebrities attended singer Nikita Chandiramani’s new album – Kiran – launch. The launch event was held in Mumbai on August 18, 2014. The event saw Suresh Thomas, Aziz Zee and some of the singer’s other friends in attendance.

The music has been launched by the label Crescendo Music.

Nikita attended the event in an elegant black outfit, while celebrities launched the new album at the press event.

The singer enthralled onlookers by performing a few songs from her album and also posed for the shutterbugs.