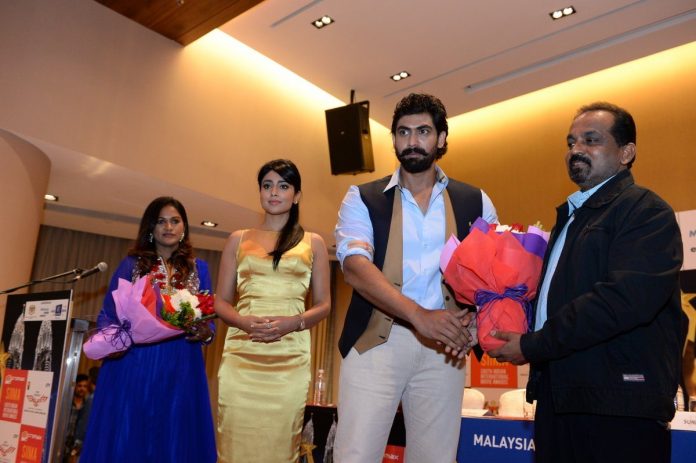 The third edition of the South Indian International Movie Awards will make its debut in Southeast Asia on September 12 and 13 at Kuala Lumpur. The press conference was officiated by Vishnu Induri, who is the chairman of SIIMA and the general manager of Malaysia Major Events.

The awards recognize excellence and talent in the South Indian film industry on a global platform. The press meet was held along with the premiere of the movie ‘Anjaan’.