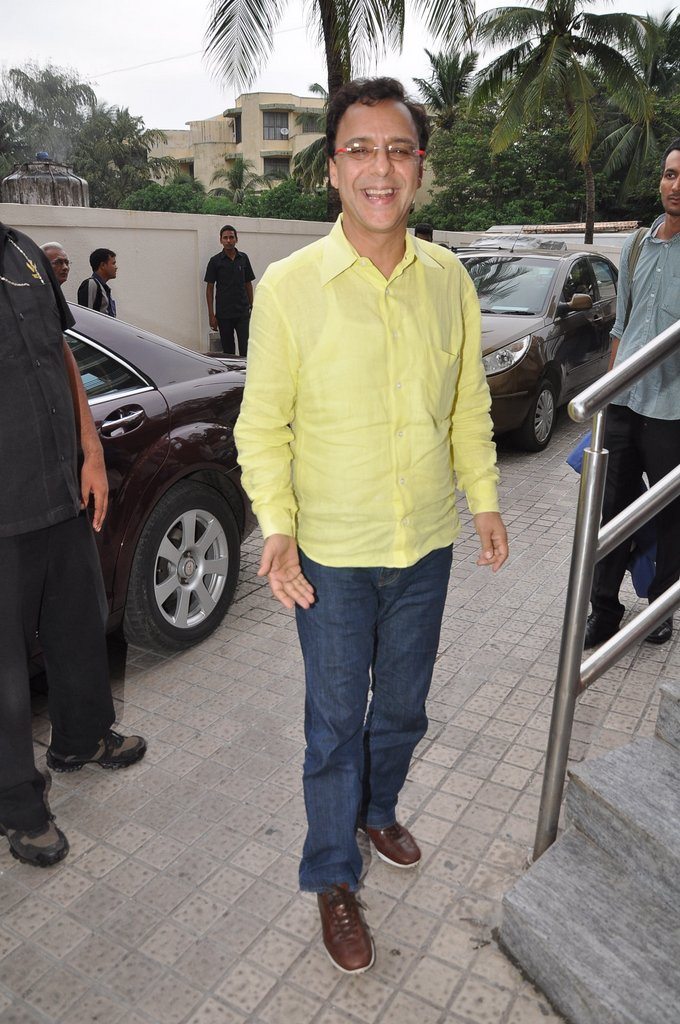 Bollywood actress Kangana Ranaut looked ultra chic in a navy blue dress as she made her way onto the sets of Anupama Chopra’s new show – ‘Film Companion’. The ‘Queen’ actress was a part of the master class conducted in Mumbai on August 19, 2014.

Kangana oozed chic style dressed in a navy blue outfit, with her hair pulled back in a pony tail.

The show also had Anumapa’s husband and filmmaker Vidhu Vinod Chopra. Ranaut shot to fame with the movie ‘Tanu Weds Manu’, after which, her blockbuster performance in the movie ‘Queen’ – directed by Vikramaditya Motwane – garnered much appreciation from audiences and critics alike.

At present, the actress is busy with her upcoming movie ‘Katti Batti’, which also stars Imran Khan.