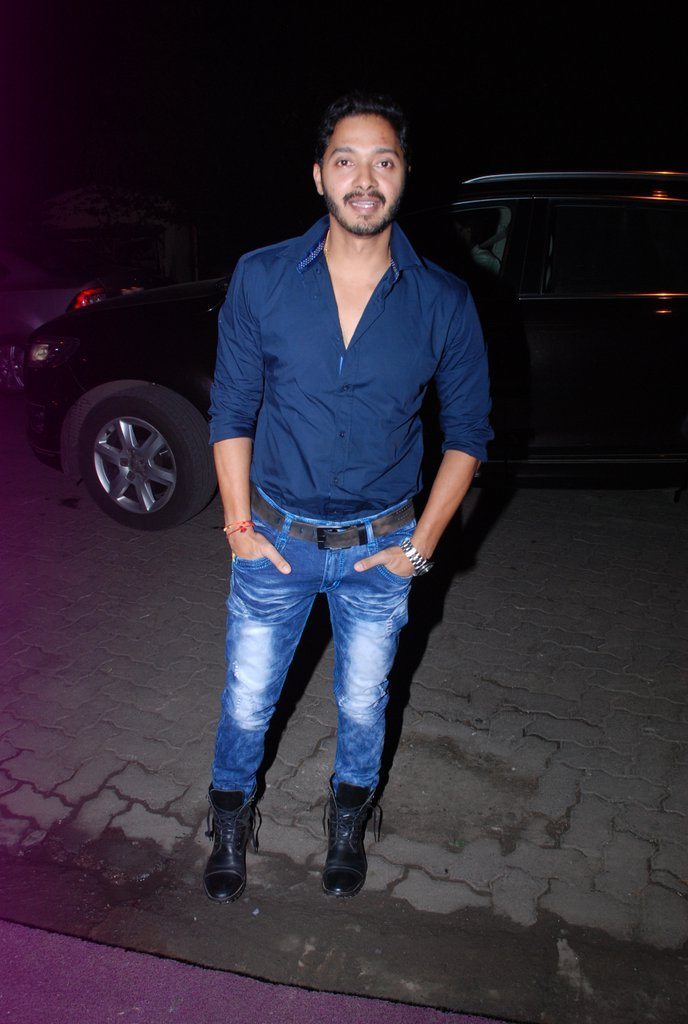 The entire team of the Marathi movie ‘Poshter Boyz’ celebrated the film’s success at a bash hosted by the producer and actor Shreyas Talpade. The success bash was hosted for the cast and crew in Mumbai on August 19, 2014.

Champagne, dance and music dominated the joyous mood at the party.

‘Poshter Boyz’ was Shreyas Talpade’s debut into the Marathi film industry and it proved to be a major success at the box office.