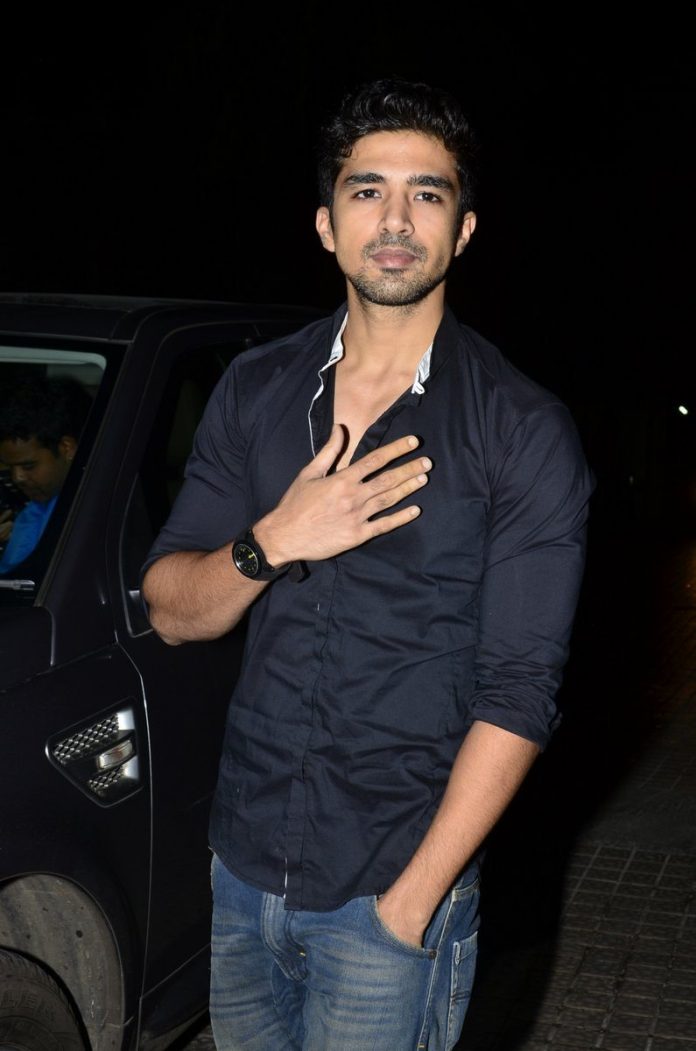 The ‘Katiyabaaz’ special screening was graced by many well-known faces.

Celebrities from Bollywood attended the ‘Katiyabaaz’ special screening, a documentary movie directed by Fahad Mustafa and Deepti Kakkar, at PVR in Mumbai on August 20, 2014. The investigative film explores the electrical supply shortage and theft in an industrial suburb of Kanpur.

Reports say that the movie is one of the few releases that have been commercially release in some of the big theaters. It has so far been featured in over 50 international film festivals and is now releasing in India on August 22, 2014.

The stars, who showed up to support the venture included, Kunal Kapoor, Kalki Koechlin, Saqid Salim, Javed Akhtar, Huma Qureshi, Imtiaz Ali and others. The story is about a city that suffers 15 hours of daily power cuts and how several people risk their lives to steal electricity.