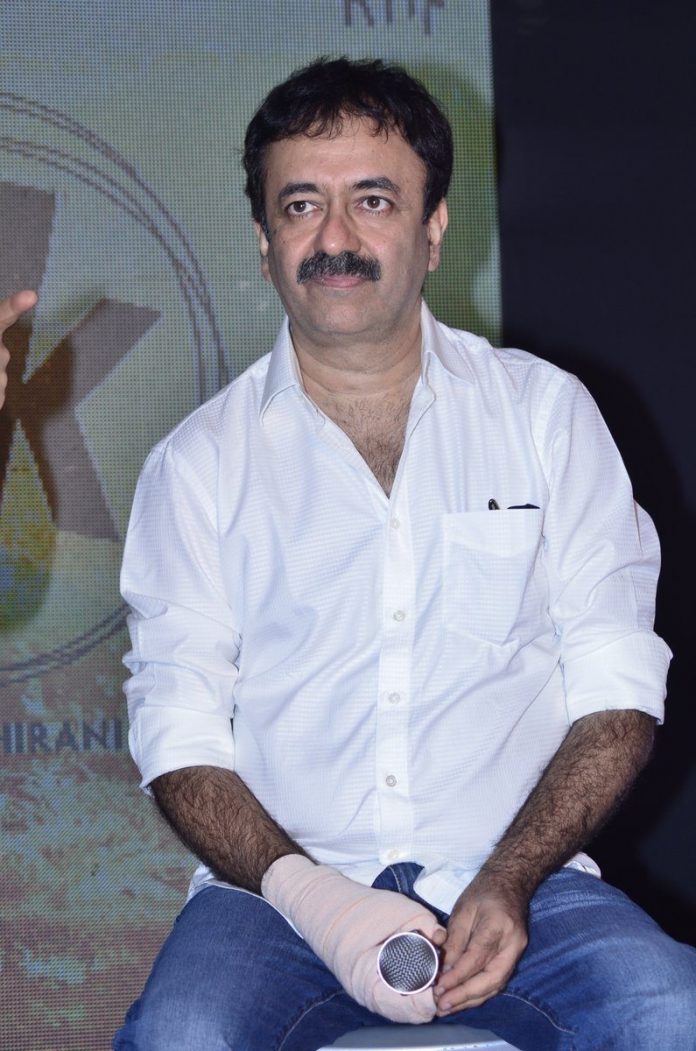 Bollywood star Aamir Khan, after a controversial first poster, has launched the second poster of ‘PK’, his upcoming movie, in Mumbai on August 20, 2014. The event was also attended by director Raju Hirani and producer Vidhu Vinod Chopra.

This time Aamir is all covered up, dressed as a bandwala, along with a baaja. The first poster of PK had stirred quite a controversy, as it featured a nude figure of the Bollywood star holding just a radio for cover.

Hirani, in an interview, said that the movie will be a satire on “God and godmen.” The movie, produced by Rajkumar, Vidhu and Siddharth Roy Kapur, has been scheduled to be released on December 19, 2014.