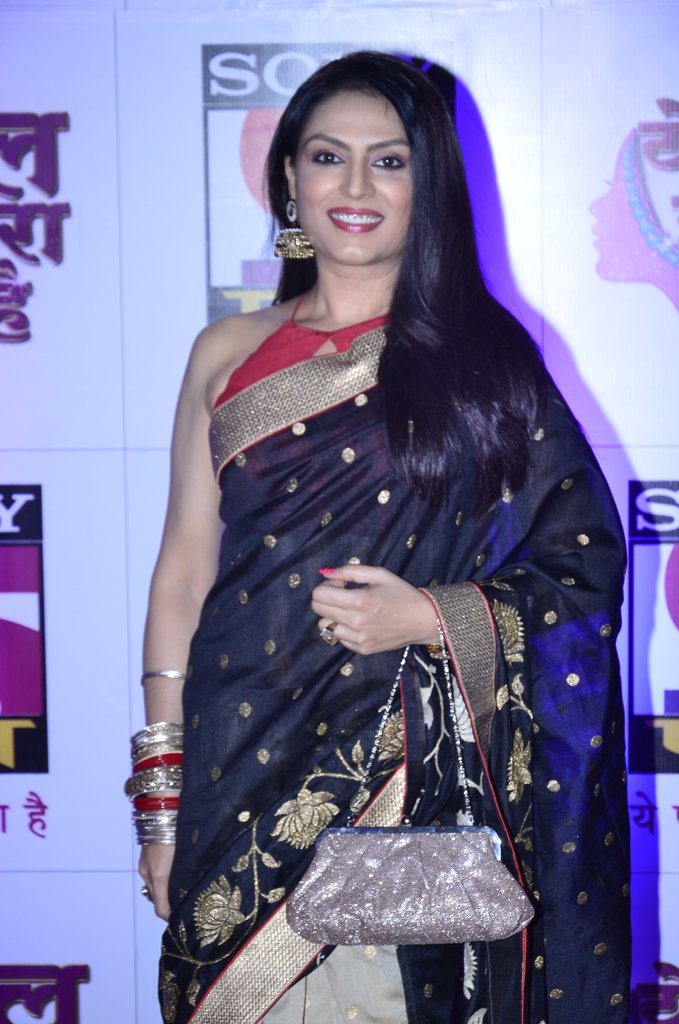 The new channel, Sony Pal, will mainly have women-centric shows and will be an addition to the Sony Entertainment Television’s group of channels. Juhi Chawla will be the face of the brand and the channel will be launched with 9 new shows and actress.