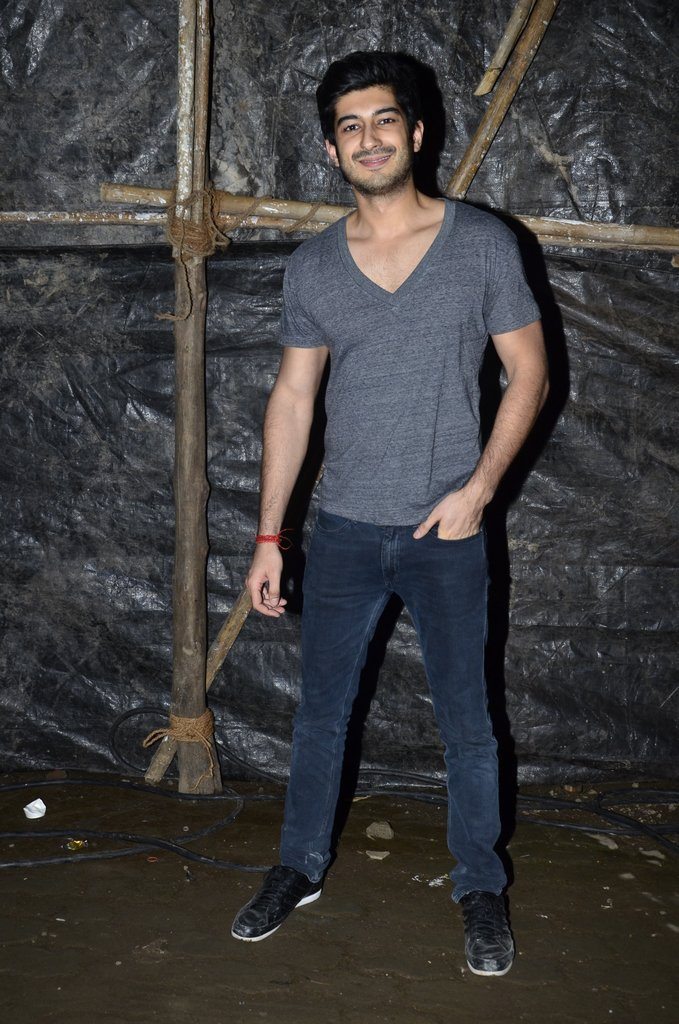 The cast and crew of upcoming movie ‘Tevar’ celebrated the completion of their shoot schedule in style, the entire team enjoyed at a completion bash in Goregaon, Mumbai on August 21, 2014. The movie stars Arjun Kapoor and Sonakshi Sinha in lead roles.

In attendance, were Sanjay Kapoor, Arjun Kapoor, Boney Kapoor along with the other cast and crew members of the movie. The upcoming Bollywood movie ‘Tevar’ is an action-romance flick which is a remake of the 2003 Telugu movie ‘Okkadu’.

The original Telegu version had Bhumika Chawla and Mahesh Babu in lead roles. The movie will be released on January 9, 2015.